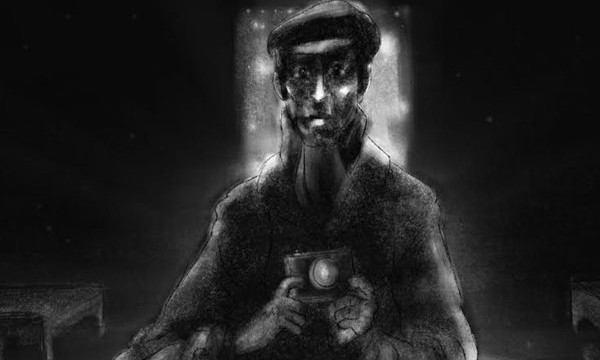 The festival’s Special Jury Prize was given to Little Boy which is directed by Mona Shahi.

The animation tells the story of a little orphan boy who stays back in the city while the others are leaving under the army’s command.

The work, holding a documentary narration, is about the old customs and life of Kurd tribes and the role of kids in such lives.

Jurors from China, Japan, India, South Korea, Russia and US evaluated the works and Mohammad Abulhassai, from Iran, was among the jury panel as well.

Iran had submitted 40 film to the festival of which 6 were chosen for the event’s competition section.