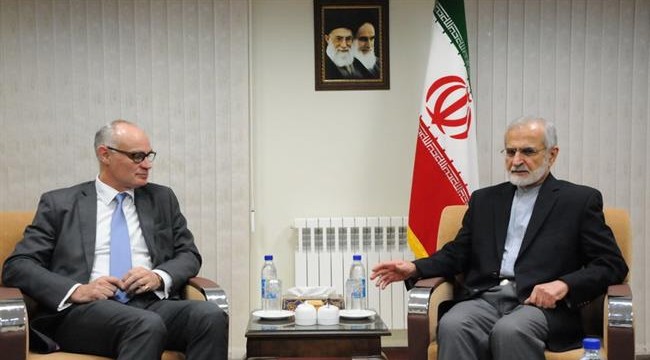 A senior Iranian official has called for an end to the promotion of Wahhabism in the West and the support some regional countries provide for terrorist groups.

Western governments should not allow extremist groups to carry out operations in their countries with the help of certain states in the Middle East, said head of Iran’s Strategic Council on Foreign Relations Kamal Kharrazi.

He made the remarks in a meeting with a British parliamentary delegation, headed by Chair of the UK Parliament’s Foreign Affairs Committee Crispin Blunt, in the Iranian capital, Tehran, on Saturday.

Kharrazi added that in order to combat terror, the first step is for the financial and arms support that certain countries in the region provide for terrorist groups to stop. Terrorism also poses a danger to European countries, he added.

Kharrazi said Western countries have closed their eyes to acts of terror, adding that such activities have created instability in the Middle East and also affected other parts of the world, including Europe.

The British official, for his part, said his visit to Iran and some other regional countries is aimed at finding ways to uproot the Takfiri Daesh terrorists.