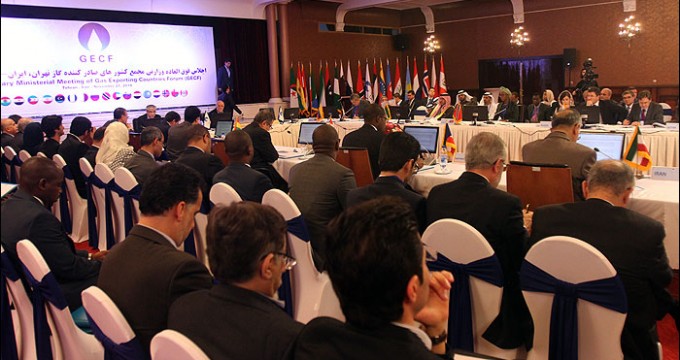 The Atomic Energy Organization of Iran (AEOI) published the final document for collaboration in furtherance of the project for modernization of the reactor at Arak on Saturday.

Foreign Minister Mohammad Javad Zarif said on Saturday that the two resolutions, issued by the UN General Assembly (UNGA) on the status of human rights should be regarded as ironic.

Top Iranian nuclear negotiator Abbas Araghchi said the participation of such a large number of heads of state and government of GECF member countries is an indication of a renewed approach by the global community towards Iran.

Iranian researchers have designed a drone capable of flying continuously for 53 minutes every time charged with battery.

Tehran would coordinate its steps with OPEC, the country’s deputy petroleum minister said.

US conglomerate sees opportunities in Iran

GE Oil and Gas, the US conglomerate General Electric’s oil division, says it sees opportunities in Iran as foreign firms are holding their breath for a lifting of sanctions to return to the country.

Minister: Iran not to wait for Turkey to export gas to Europe

Iranian Oil Minister Bijan Namdar Zanganeh said the country is not going to wait for Turkey to export its gas to Europe, adding that Tehran is considering another route for that purpose.