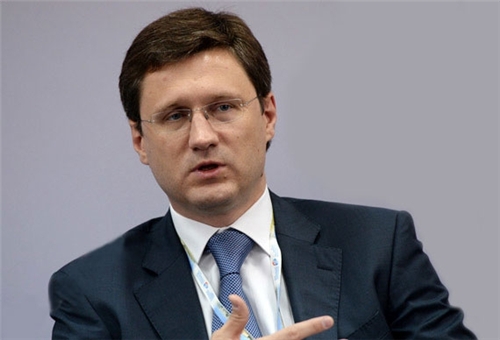 “Relations between the member countries are based on mutual confidence and understanding,” said Novak, speaking with Shana before the GECF Extraordinary Ministerial Meeting in Tehran on Saturday.

He said Russia expects the meeting to focus on the current gas market status in the world.

During today’s meeting of the energy ministers of gas exporting countries, a report about the latest developments in the global natural gas market which was prepared by the High Level Ad Hoc Group of the GECF will be presented, he said.

The top Russian energy official welcomed GECF’s cause to reflect the views of its members regarding the gas market status, saying, “We believe that heads of state and government of GECF member countries will raise market issues during the 3rd summit meeting.”

Asked about his view on the cooperation outlook between major gas producers, he said, “We have in good terms with other GECF members regarding mutual relations and developing joint projects.”

He said GECF is mostly an advisory body and it is not a forum for making decisions, he said.