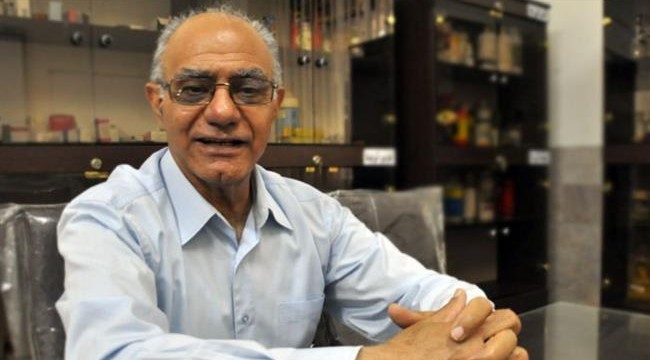 Though chemical weapons have been used, more or less, since antiquity, their devastating use in the 20th century dates back to the World War I when over 50,000 tons of toxic gases, including chlorine, phosgene and mustard, were deployed by both sides of the conflict, with France as the pioneer using tear gas. In the years after the Great War, including the six years of the World War II, the deadly chemical agents were also deployed in frontlines across the world, in new and appalling dimensions. In one of the more recent deployment of such weapons, thousands of Iranians died in the imposed Iraqi war on Iran in the 1980s.

From the Brussels Declaration in August 27, 1874 to the Chemical Weapons Convention (CWC) signed in January 13, 1993, global efforts have been made to curb the use of mass destruction weapons and to ban them. But the most recent and prominent of all endeavors was realized in the formation of the Organization for the Prohibition of Chemical Weapons (OPCW) in 1997, which has now 192 member states and was awarded the 2013 Nobel Peace Prize.

In 2013, the Netherlands-based OPCW decided to award an annual prize to the best efforts for the eradication of lethal chemical weapons and treating their victims. In December 2014, its first prize went to Dr Robert Matthews of Australia and the Finnish Institute for the Verification of the Chemical Weapons Convention (VERIFIN) for their significant contributions to the implementation of the Chemical Weapons Convention.

“The 2015 Award winners will be honored at a presentation ceremony to be held at the Headquarters of the Organization for the Prohibition of Chemical Weapons (OPCW) in The Hague, The Netherlands, on 30 November 2015,” the OPCW said in a statement published on its official website last Wednesday.

According to the statement, Dr Balali-Mood has been a tireless educator on the medical aspects of chemical weapons, working closely with the World Health Organization (WHO) and the OPCW to advocate for victims and to develop international guidelines to respond to the use of chemical warfare agents.

Dr Balali-Mood shares the prize with Dr Alastair Hay, a British scientist, who is considered to be a leading expert in the toxic properties of chemical warfare agents, the statement said, adding that each recipient will receive “a medal, a certificate of recognition and a cash prize of €45,000 ($47,800).”