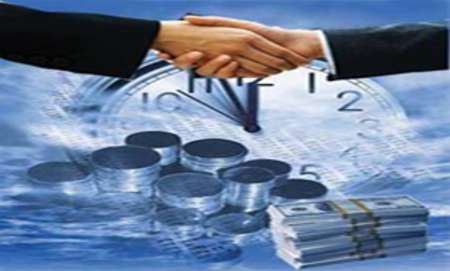 Frankfurt, Nov 18, IRNA — Frankfurt is the the venue for a high-profile two-day Iran investment conference on Wednesday, according to IRNA.

Dubbed ‘Business Forum Iran Europe’, the conference is to explore business opportunities in post-sanction Iran.High-ranking delegations, comprised of senior Iranian government officials such as the head of Iran’s Central Bank Valiollah Seif and as well as European and Iranian business leaders are taking part in the Iranian-European Forum.
The conference aims to explain the new business environment inside Iran during the meeting with European company representatives who hope to get first-hand information on new Iranian projects planned over the next years by the country’s private and public sectors.
Major Iranian infrastructure projects in the area of industry, mines, petrochemicals, energy, water, transportation and urban development are of great interest to European companies.
German company representatives have been flocking to Iran after the historic July 14 Vienna nuclear agreement, hoping to land lucrative business deals in that country.
Meanwhile, Germany’s chambers of trade and commerce (DIHK), is aiming to break the 10-billion euro export mark in Iran over the next four years as a result of the Iran sanctions.
‘In the next two years, exports to Iran could more than double to reachalmost five billion euros,’ said DIHK chief foreign trade expert Volker Treier.
Germany and Iran have also been the scene of numerous German-Iraniantrade conference and business delegation visits in recent weeks.