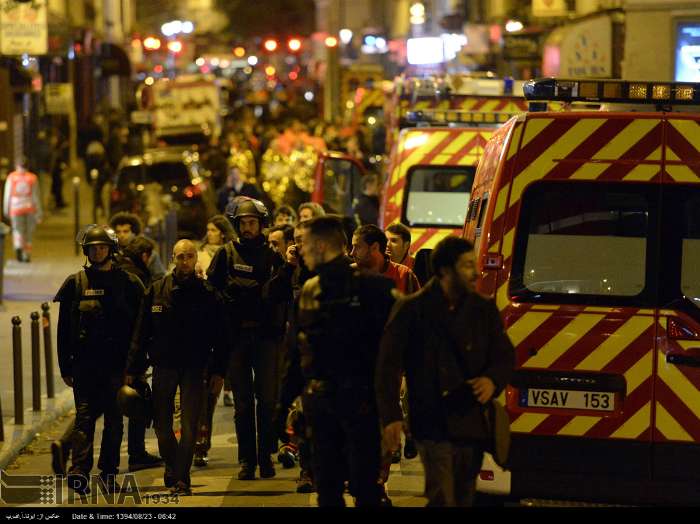 Belgian police apprehended a person who might have been involved in the Paris attacks on November 13.

According to RTBF, the individual was detained early Thursday morning.

A series of suicide bombings and mass shootings in the French capital on November 13 left 129 people dead and over 350 injured.
By Sputnik News