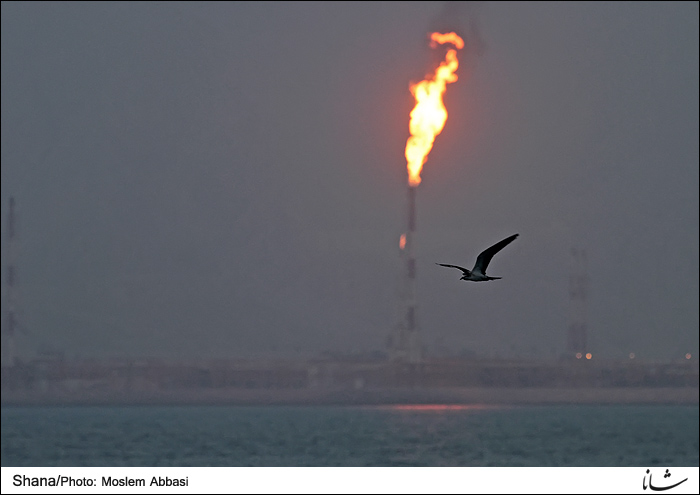 TEHRAN, Nov. 16 (Shana) – Phase I development of the oil layer of South Pars gas field is 70% complete and its oil will come online late next year, an NIOC official said.

Moshtaqali Gohari said the project’s floating production storage and offloading (FPSO) is being constructed jointly by Iranian and foreign companies and will become operational next year.

He said the drilling operations of 7 oil wells in the field are planned to be finished by February 2016, adding that the field’s oil layer will be recoverable by 2017.

The pre-startup of the oil layer platform of the giant offshore South Pars gas field is 90% complete, managing-director of Iran Offshore Industries Company said in June.

Farshid Seyed Hosseini said the platform has a capacity of processing 35,000 b/d of crude oil.

Construction of the platform, weighing 890 tons, was supposed to start in 2006, but it did not happen due to insufficient resources.
The outsourcer in this project is National Iranian Oil Company (NIOC).