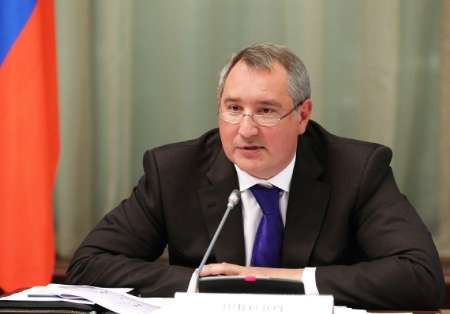 Moscow, Nov 17, IRNA – Russia’s Deputy Prime Minister Dmitry Rogozin is expected to arrive Iran on Tuesday to hold talks with the Iranian vice president in charge of science and technologies, defense minister and the minister of communications and information technologies.

Diplomats at the Russian embassy in Teheran said Rogozin is expected to hold talks with the Iranian Vice President in charge of science and technologies Sorena Sattari, Defense Minister Hossein Dehghan, and the Minister of Communications and Information Technologies, Mahmoud Vaezi.

Also, he will be received by First Vice President Eshaq Jahangiri.

Rogozin said in his Twitter in this connection on August 26 that the two countries had agreed to cooperate on large projects and long-term programs ensuring Russia and Iran’s competitive advantages. Apart from officials, the bilateral commission includes scientists, experts and technology specialists.

Sorena Sattari said at the signing ceremony the commission’s activity would take relations between Moscow and Teheran in science and technologies to an unparalleled new level.