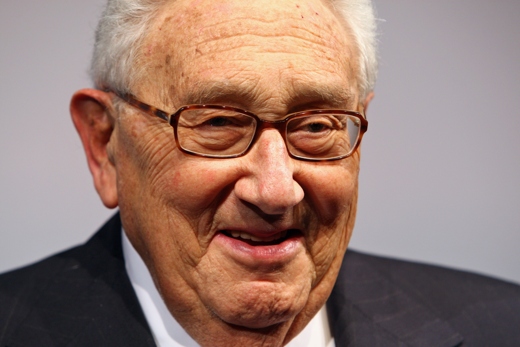 “If every other state in the [Middle East] region attempts to develop or demand the same capabilities that Iran has achieved through the [nuclear] agreement, then we will see a breakdown of the non-proliferation system,” Kissinger stated at the Center for Strategic and International Studies on Monday.

Under conditions of broader nuclear proliferation, “a premium will be put on preemptive actions by these countries,” Kissinger said, referring to Iran’s neighbors.

In July, the United States, Russia, China, France and the United Kingdom plus Germany reached an agreement with Iran to limit its nuclear program to peaceful purposes in exchange for sanctions relief.

The US administration has repeatedly stated that the July nuclear agreement is unique to Iran, and should not be interpreted as a new standard for non-proliferation within the broader Middle East.
By Sputnik News