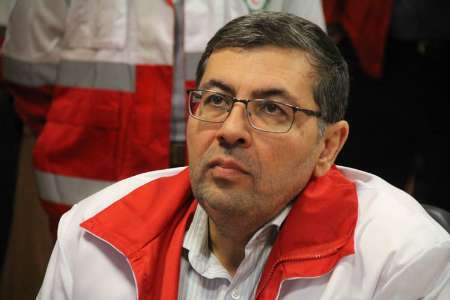 TEHRAN (Tasnim) – The head of the Iranian Red Crescent Society (IRCS) condemned recent terrorist attacks in France and Lebanon, which left scores of civilians dead, and said the IRSC is prepared to send any kind of humanitarian assistance to the two countries.

In separate messages to his French and Lebanese counterparts on Monday, Amir Mohsen Ziaei expressed his deep condolences over the deaths of “innocent people” in terrorist bombings and attacks in France and Lebanon.

“As a country that has been a victim of similar terrorist attacks for the last four decades, we can well understand the feelings of your people, government and humanitarian organizations,” the message read.

“…We believe that the ISIL terrorist attacks are clear examples of crimes against humanity, which necessitate international attention, preparedness and response,” Ziaei stated.

He added that the IRSC is ready for providing any necessary humanitarian assistance to the two states.

Late on Friday, a string of coordinated attacks in and around the French capital left at least 132 people dead and some 200 others injured.

The November 13th Paris attacks are said to be the worst on European soil since the Madrid train bombings of 2004, in which 191 died.

Earlier on Thursday, 44 people were killed and nearly 240 others sustained injuries in Lebanon when two large explosions rocked a security post in Hussaineya Street in the crowded Borj al-Barajneh neighborhood in a southern suburb of Beirut.

The ISIL Takfiri terrorist group claimed responsibility for the Beirut bombings, too.