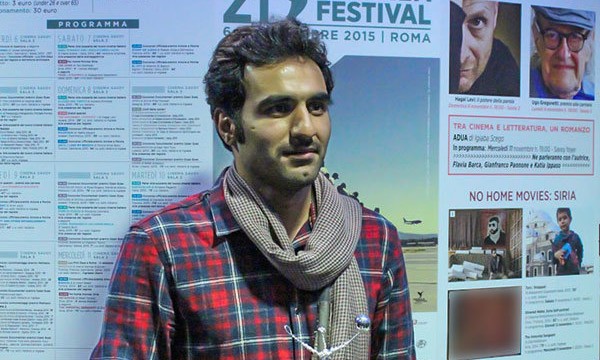 This is the film’s second major international presence; “Jury Special Prize to ‘Impermanent,’ directed by Amir Azizi (Iran) for its ability to reveal the powerful and not the public side of the Iranian special nature – pure matriarchy. It’s all in the dynamic between mother and daughters. And all, then, entrusted to the tripping of a bullet. Absent as well as the male characters. Concealed according to the scheme of the imaginal narrative,” wrote the official website of the festival.