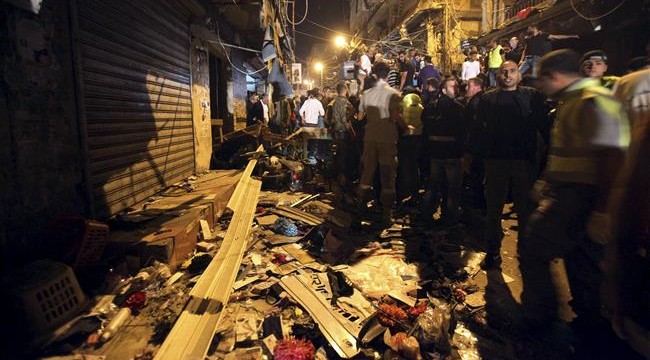 Three of eight Paris attackers came to France from Brussels

Belgian authorities made several arrests in Brussels after witnesses said a car with Belgian license plates was seen close to the Bataclan theater in Paris, scene of the Friday night terrorist attacks.

Three of eight terrorists responsible for the Friday night attacks in Paris came to France from Brussels, officials said Saturday.

They are likely to be from St. Jans Molenbeek neighborhood in Brussels, an area with a substantial Muslim community.

Belgium’s justice minister the VRT network that several arrests were made in Brussels after a car with Belgian license plates was seen close to the Bataclan theater in Paris on Friday night, one of the places where victims were killed.
He said it was a rental vehicle and police organized several raids in the St. Jans Molenbeek neighborhood in Brussels on Saturday.
By Sputnik News