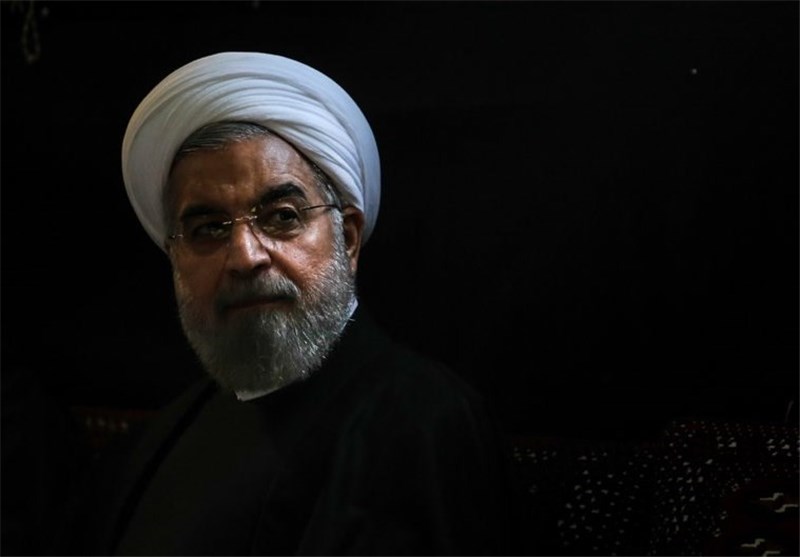 Tehran, Nov 14, IRNA – President Hassan Rouhani, in a message, expressed condolences to Lebanese nation and government over the suicide bombings in Beirut that claimed lives of 43 people there.

In his message, Rouhani said fight against terrorism is duty of everyone around the globe.

The great Iranian nation stands by Lebanon in its fight with terrorism and extremism, said Rouhani.

Terrorist group of Daesh claimed responsibility for those blasts.