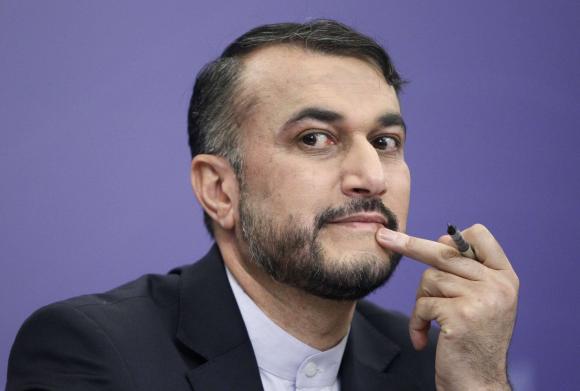 In the meeting, Amirabdollahian referred to latest terrorist moves in Paris and Beirut and said such mishap proves that adaptation of a double standard policy and dividing terrorists to good and bad has very bitter and harmful consequences for the entire region as well as the globe and no country in the world will benefit for backing terrorism.
He urged the need for a strong and effective campaign against terrorism through a special harshly-worded message from Vienna meeting to this end.
Amir Abdollahian arrived in Vienna on Friday night to attend the meeting on Syria.
Iran’s Foreign Minister Mohammad Javad Zarif leading a delegation left Tehran on Saturday morning for Vienna to attend the confab.
The Islamic Republic of Iran, the US, Russia, France, China, Britain, Germany, Italy, Saudi Arabia, Iraq, Turkey, Egypt, the UAE, Qatar, Jordon, Lebanon, Oman, Australia as well as Special Envoy of the UN Secretary-General for Syria, Staffan de Mistura will attend Vienna II confab on Syria.