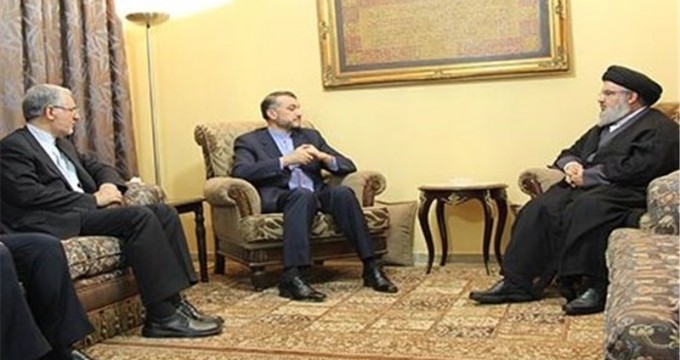 Leading a delegation, Amir Abdollahian arrived in the Lebanese capital on Wednesday to hold talks with the Arab country’s high-ranking officials on regional issues and bilateral ties.

The Iranian official made his Lebanon trip after a visit to Russia as part of Tehran’s ongoing international consultations to help resolve the crises in the Middle East, the Syrian civil war in particular.

While in Russia, Amir Abdollahian and his Russian counterpart, Mikhail Bogdanov, held talks on the latest efforts to resolve the crises in Yemen and Syria through political means.

Syria has been gripped by civil war since March 2011 with Takfiri terrorists from various groups, including ISIL, currently controlling parts of it.

According to the United Nations, more than 250,000 people have been killed and one million wounded during the conflict.