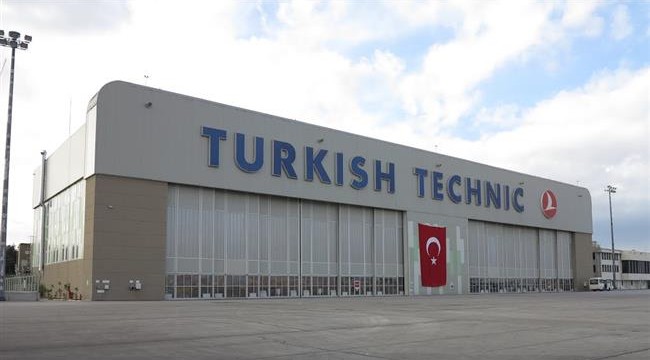 A subsidiary of Turkish Airlines is in talks with Iranian companies to set up a maintenance, repair and overhaul center in the country, a news report says.

Turkish Technic plans to enter into joint venture with an Iranian entity, with a likely focus on transferring knowledge to the Iranian workforce and training, the company’s Sales & Marketing Director Ozcan Bastekin said.

Speaking on the sidelines of the Dubai Airshow, Bastekin said Turkish Technic was talking with some potential partners.

“Talks have concentrated on a single partner that has license to provide MRO (maintenance, repair and overhaul) services in Iran but is not currently operating,” Dubai-based media quoted him as saying.

Turkish Technic has a history of working with Iranian carriers, providing Iran Air and Mahan Air with Airbus-related services.

The company, however, is unlikely to make significant cash investment in the new joint venture, Bastekin said.

Lufthansa Technik, the maintenance division of the German flagship carrier, earlier said it is in discussions with Iranian airlines to repair and overhaul their aging fleet.

A top company executive said the world’s leading provider of services in the aviation industry was open to setting up a facility in Iran.

“There’s an aircraft fleet in Iran that needs to be taken care of to bring it up in the air,” Lufthansa Technik Chief Executive Johannes Bussmann said at the Dubai Airshow.

Years of US-led sanctions have left many aircraft in Iran’s aviation inventory accumulating dust in the absence of spare parts. Iran has kept its active aircraft in service through parts imported, cannibalized from other planes or reproduced locally.

According to Minister of Roads and Urban Development Abbas Akhundi, Iran’s civil aviation fleet consists of 248 aircraft with an average age of 20 years, of which 100 are in storage.

Officials say as many as 70 planes can return to service if they get their supply of vintage parts, providing also a boon to plane manufacturers, salvage firms and parts suppliers.

#IranDeal, Iran-Turkey ties, Turkish Airlines November 11, 2015
Photos: Heavy rain in Shiraz
Next round of Syria talks in Vienna on Saturday: US