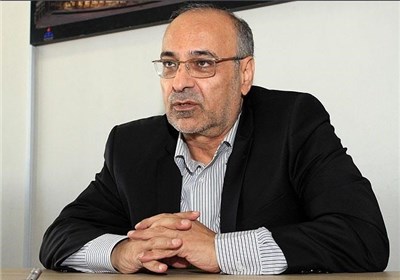 TEHRAN, Nov. 11 (Shana) –The government cabinet has fully endorsed the terms of the new oil contract model introduced by Iranian Ministry of Petroleum, an official in charge of devising the new model said.

Seyyed Mehdi Husseini told Shana that more than 85 sophisticated programs including seminars, expert sessions and lectures were arranged with top experts for setting the terms of the new contract model, also known as Iran Petroleum Contract (IPC).
Iranian Ministry of Petroleum began working on IPC in February 2014 in a bid to sweeten buyback contracts for foreign investors.

Under a buyback deal, the host government agrees to pay the contractor an agreed price for all volumes of hydrocarbons the contractor produces.
But under the IPC, National Iranian Oil Company (NIOC) will set up joint ventures for crude oil and gas production with international companies which will be paid with a share of the output.

Iran is to hold a conference in Tehran on November 28-29 to present IPC to potential investors besides 50 major oil and gas projects up for grabs by interested investors.
“A wide welcome is expected for the Tehran conference,” Husseini said.

The 50 new projects defined under IPC will need $185bn in investments for their completion, said Amir-Hossein Zamani-Nia, deputy minister for international affairs and trading, earlier this week.