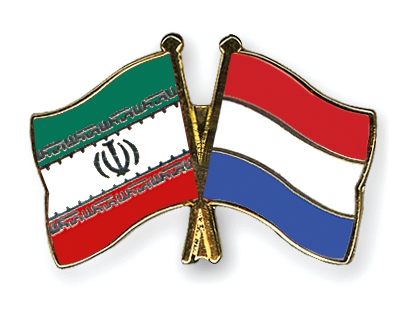 TEHRAN (Tasnim) – Nidera BV, a Dutch grain-trading firm, is seeking to spot more opportunities in Iran’s market following the recent nuclear deal between the Islamic Republic and world powers and the upcoming termination of anti-Tehran sanctions.

“When the sanctions came in, you started to see some people shying off and not willing to take the risk anymore,” he said.

“In the past six to eight months, we’ve seen a lot of new, small players in the Caspian Sea. Russian and Ukrainian companies, all entering the market in Iran,” he added.

He said the end of sanctions doesn’t necessarily mean grain imports will rise and predicted more competition for business and lower profit margins.

Food was not subject to sanctions, but the rules created enough difficulty to keep out many grain suppliers.

Nidera already ships as much as 3 million tons of grain and vegetable oils to Iran a year.

Following the recent nuclear deal between Iran and the Group 5+1 (Russia, China, the US, Britain, France and Germany), foreign business executives and financial bodies are shuttling to Iran to lay the groundwork for investment and trade.

The comprehensive nuclear deal would terminate all nuclear-related sanctions imposed on Iran after coming into force.