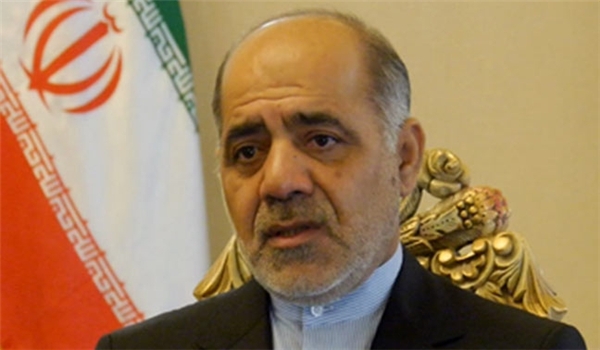 TEHRAN (Tasnim) – Deputy Chief of Staff of the Iranian Armed Forces Brigadier General Ali Abdollahi highlighted the preparedness of the country’s armed forces against any foreign threats, saying that they are fully aware of the enemies’ vulnerabilities.

“Today, with the grace of God and thanks to the endeavors of the armed forces and defense experts, the Islamic Republic of Iran’s powerful and honorable forces are well prepared,” General Abdollahi said on Tuesday, addressing the country’s first conference on the quality of defense products.

The Iranian armed forces possess the most up-to-date equipment commensurate with the current threats, he said, adding that they are fully aware of the enemies’ vulnerabilities.

The commander further emphasized that the message of holding the conference is that the armed forces have put behind the initial stages of supplying defense equipment and reached advanced stages of quality in manufacturing defense products.