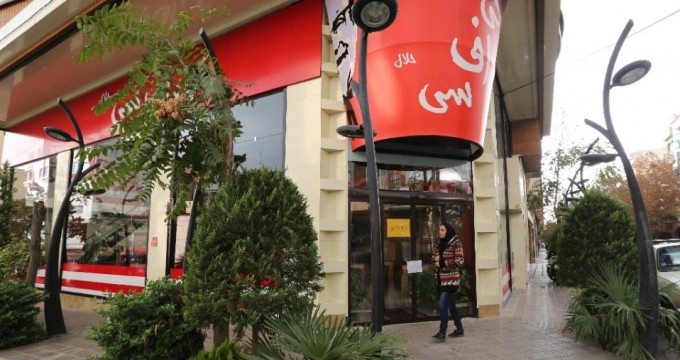 KFC says in talks with Iran to shutter unlicensed restaurants

TEHRAN (Tasnim) – An official with KFC (Kentucky Fried Chicken), the world’s largest chain of fried chicken restaurants, said on Monday that the corporate owners are in contact with Iranian officials to shut down the unlicensed KFC outlets operating in the country.

The fast-food chain’s parent corporation, Yum! Brands, is currently “in contact with local authorities and external advisers and will be filing a legal action against any company or individuals claiming to have rights to open KFC,” a corporate spokesman said in a statement, the Free Beacon reported on Monday.

“We were shocked with the news that an illegitimate KFC outlet opened in Tehran, Iran,” the spokesman added.

“No franchise rights have been granted to any party in Iran.”

The move by the KFC comes following reports that imitation KFCs had been spotted in Iran bearing the company’s trademarked logo and an image of Colonel Harland Sanders, the franchise’s founder.

Iranian authorities shut down at least one of the imitation fried chicken shops in Tehran last week.