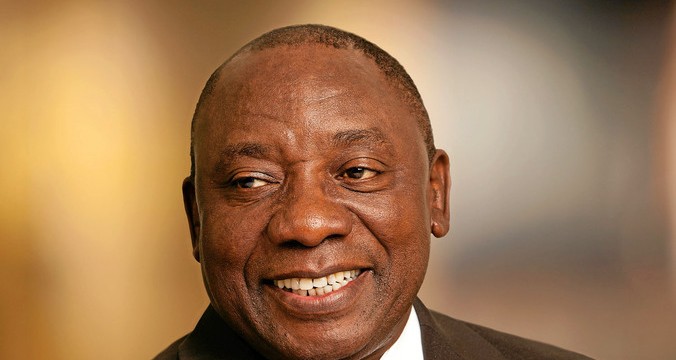 Ramaphosa has urged South African and Iranian enterprises to explore opportunities for partnerships.

South African Deputy President Cyril Ramaphosa made the call during his address to the South Africa-Iran Business Forum in Tehran, capital of Iran, on Sunday, the presidency said in a statement.

Ramaphosa is leading a three-day high-level delegation of government and business leaders on a working visit to Iran.

The visit is aimed at consolidating political and economic bilateral relations between the two countries.

On Monday, Ramaphosa would pay a courtesy visit on Iranian President Hassan Rouhani.

Concluding the visit on Monday, Ramaphosa would visit the MAPNA factory – an Iranian enterprise which operates in the construction and development of thermal power plants, independent power plants, oil and gas, as well as rail traction projects.