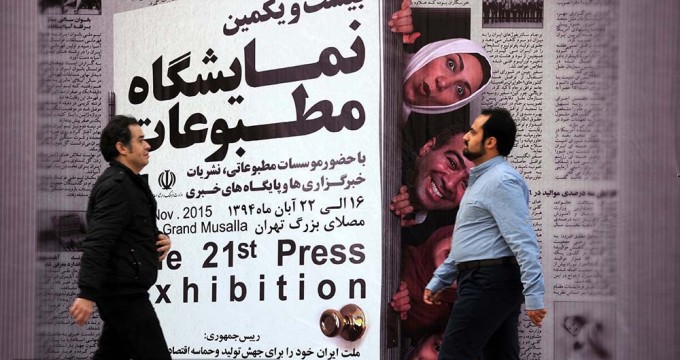 Iran’s President Rouhani commented on Iran’s foreign policy in his Monday meeting in Tehran with Iranian representatives to foreign countries. 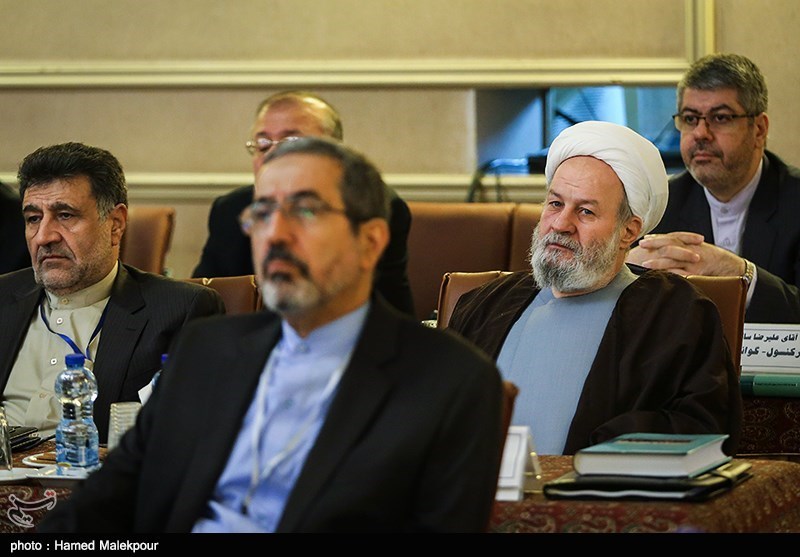 In this meeting President Hassan Rouhani said: “Today, Iran’s Foreign Ministry embodies independence, logic and national might of the Islamic Republic of Iran.” 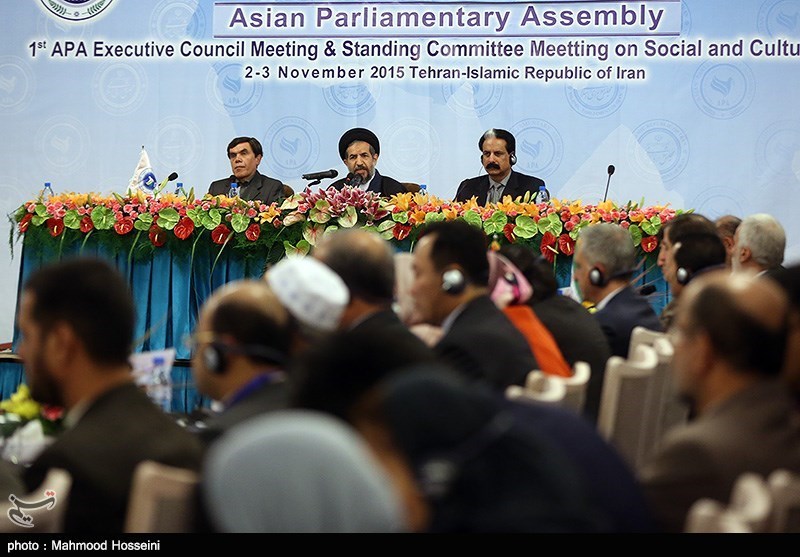 The Asian Parliamentary Assembly helds its first executive council and standing committee meeting on Social and Cultural Affairs in Tehran on Monday. 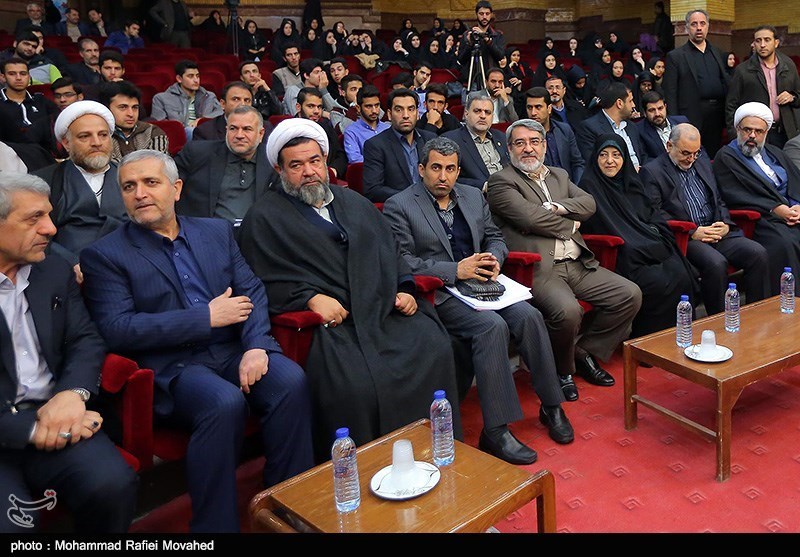 The University of Qom hosts unity of Seminary and University conference on Monday with Iran’s senior officials in attendance. 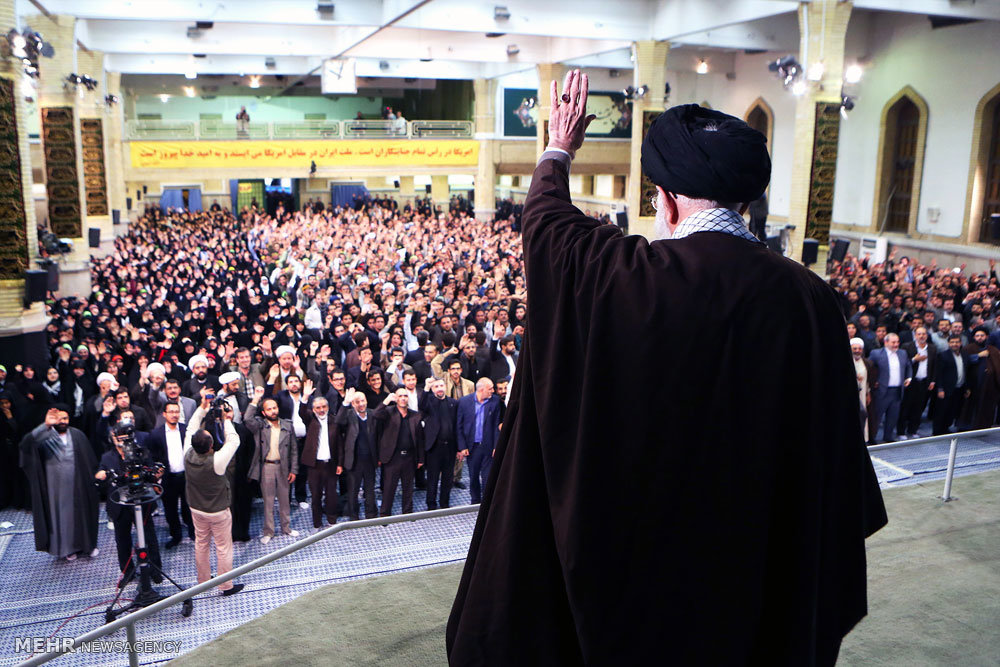 In his speech on Tuesday, Ayatollah Khamenei said the strength of the Islamic Republic pushed the enemies of Iran to attend negotiations with Tehran.

Iran Holds Rallies in anniversary of former US embassy takeover

Sharif University of Technology students staged a rally to condemn the US policies in the Middle East on the occasion of the National Day of Fight against Global Arrogance.

Demonstrators in Tehran on Wednesday burned US flags and in a statement stressed that US is the ‘Great Satan’. 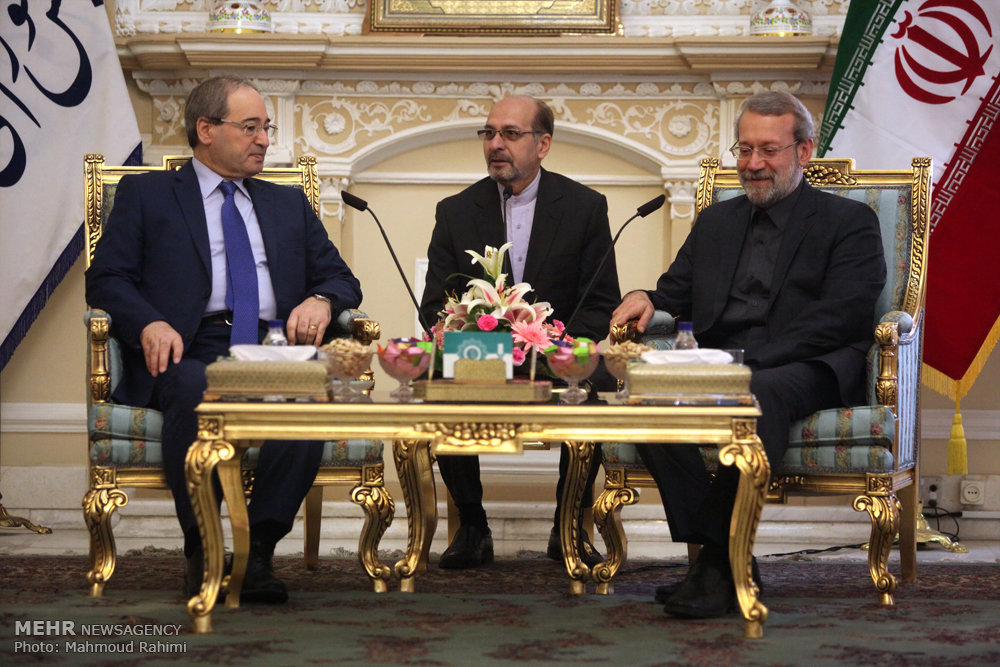 In this meeting, Parliament Speaker Ali Larijani Larijani affirmed his country’s firm stance in support of Syria’s government and its people in countering terrorism, saying “Iran will spare no effort to support in fighting against terrorism. 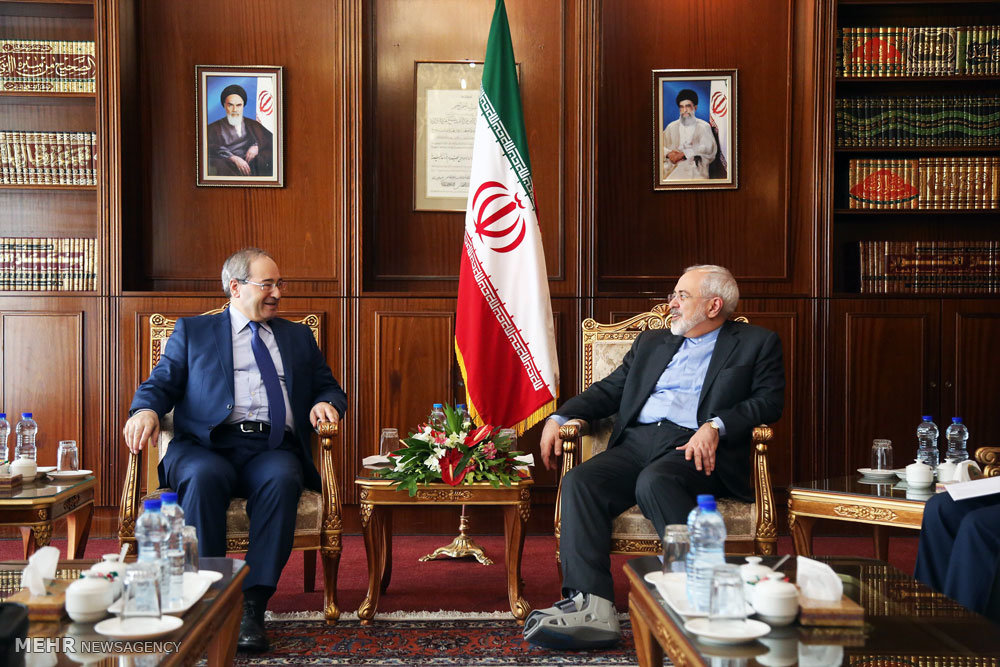 Commander of the Islamic Republic of Iran Air Force (IRIAF) Brigadier General Hassan Shah Safi, at the head of a high-ranking military delegation, held a meeting with Ma Xiaotian, a member of China’s Central Military Commission and commander of the Chinese People’s Liberation Army (PLA) Air Force on Wednesday.

Iran’s Foreign Minister Mohammad Javad Zarif said on Saturday Iran and South Korea have always had relations based on mutual respect and interests. 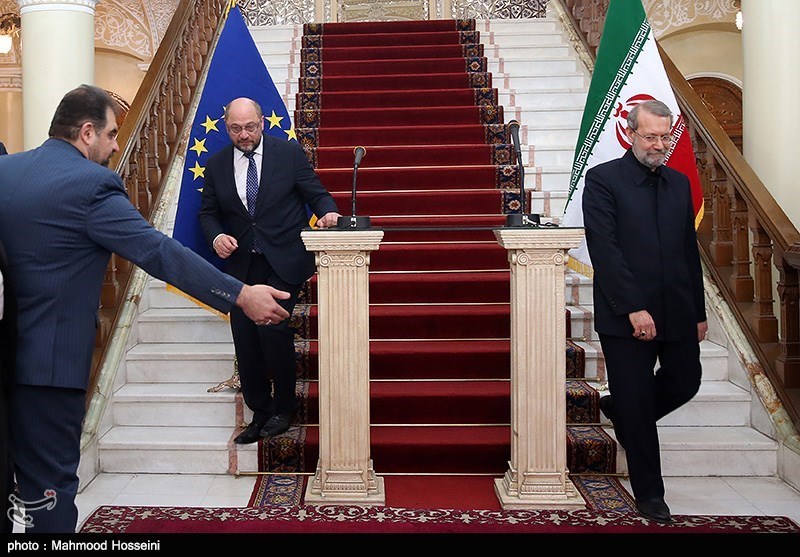 President of the European Parliament Martin Schulz arrived in Tehran on Saturday and held talks with Iranian Parliament Speaker Ali Larijani on a range of issues. 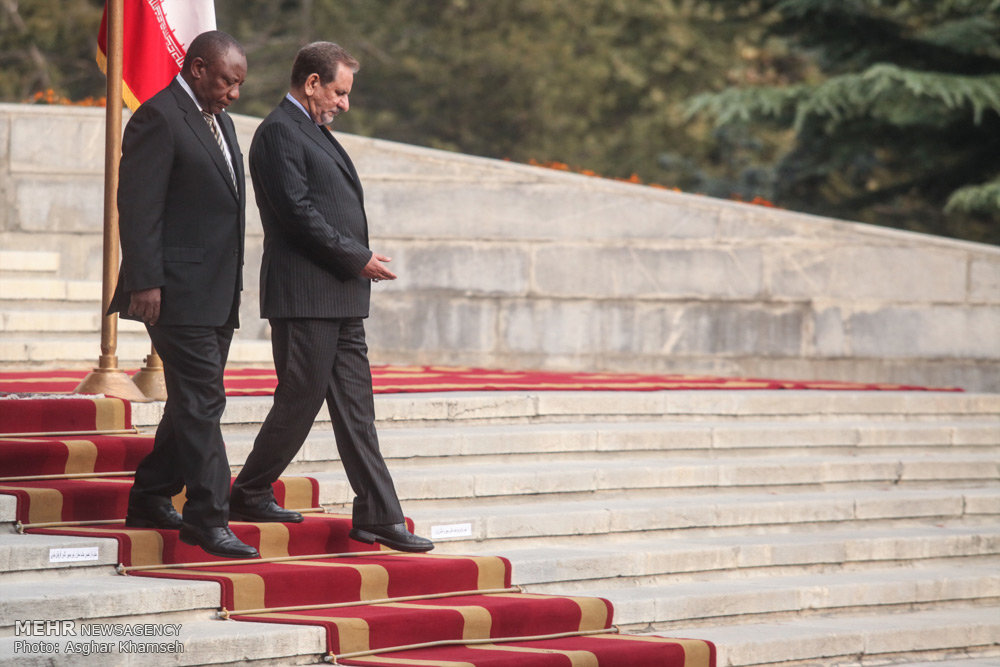 “Cultural commonalities between Iran and the EU are effective for deepening mutual and regional ties”, said President Rouhani in a meeting with European Parliament President Martin Schulz.

In Saturday meeting, Iranian FM Zarif said “the effects and the results of the JCPOA should be scrutinized through the frame of its articles in a thorough logical examination,” 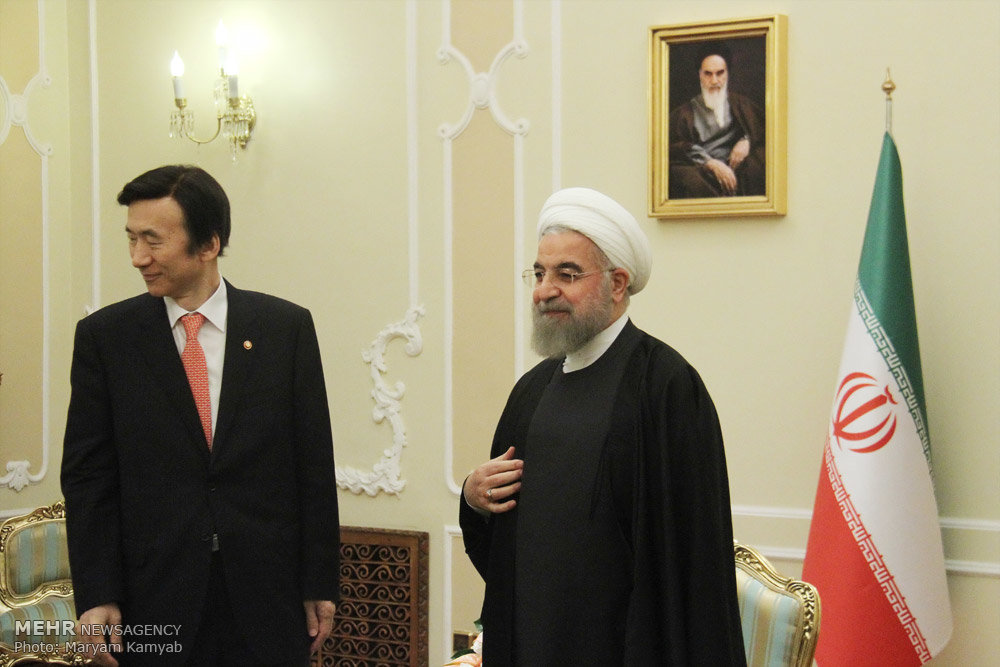 The 21st Press and News Agencies Exhibition started in Tehran on Saturday. Over 600 domestic media displays their works and activities in some 567 pavilions at the fair.

During his speech on Sunday, Iran’s President Hassan Rouhani has noted that laws governing media activities must be clear, stressing that the country needs a well-define media system.