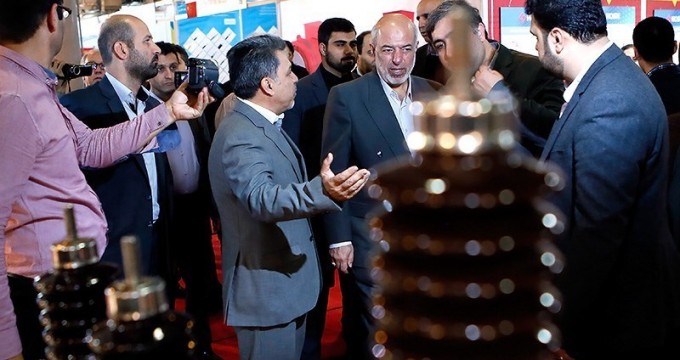 TEHRAN (Tasnim) – The 15th International Electricity Exhibition (IEE) kicked off on Sunday in the Iranian capital, Tehran, with over 200 foreign participants from around the world in attendance.

Also, 341 domestic firms are partaking in the exhibition which gives the Iranian and foreign exhibitors the opportunity to widen their marketing networks.

Iran ranks the first in the Middle East in terms of electricity generation and the country is the 15th largest electricity producer in the world.