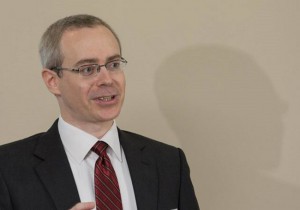 Prime Minister Benjamin Netanyahu’s choice to serve as the next chief media adviser in the Prime Minister’s Office posted controversial statuses on his Facebook page, including one in which he refers to US President Barack Obama’s response to the premier’s Iran speech in Congress as “modern anti-Semitism.”

Ran Baratz, who was tapped by Netanyahu as Israel’s next “media czar,” once criticized Obama for the president’s response to the prime minister’s planned speech before Congress against the Iran nuclear deal.