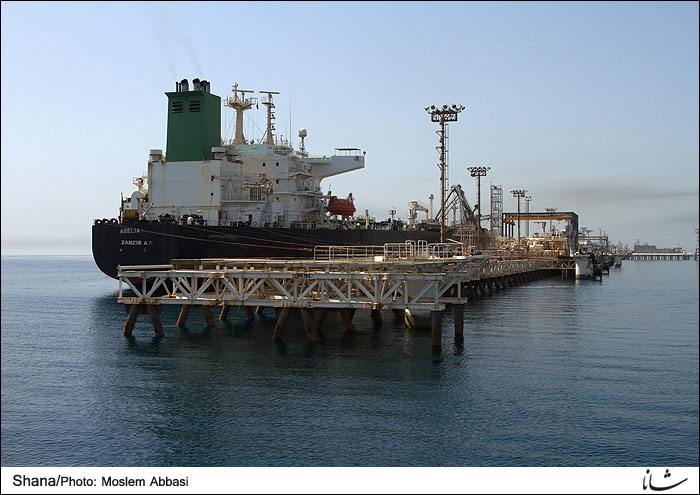 TEHRAN –Iran has increased bunkering at its terminal in the Persian Gulf by 30 percent since the beginning of the current Iranian calendar year (March 21), compared to the same period last year.

Bunkering is the practice and business of refueling ships. Bunkering operations are located at seaports, and they include the storage of “bunker” (ship) fuels and the provision of the fuel to vessels.

Some 1.795 million tons of fuel were supplied to over 170 ships passing through the Strait of Hormuz, up 30 percent year on year, the IRIB reported on Tuesday.

Iran is ready to challenge the United Arab Emirates in fuel bunkering to vessels in the Persian Gulf, Naser Sajjadi, the managing director of the National Iranian Oil Products Distribution Company said in September, adding that bunkering revenues have risen 20 percent over the past six months.

He added that Iran is planning to expand the sale of diesel and fuel oil to the tanker fleet in the region upon the lifting of sanctions.

“Sanctions removal is an excellent opportunity to make a fortune in oil bunkering in the Persian Gulf, Strait of Hormuz and the Gulf of Oman,” he said.

According to statistics, Iran supplied 2 million tons of fuel oil and 100,000 tons of diesel through bunkering in March-September. The country earned $3.1 billion from bunkering over the past two years.