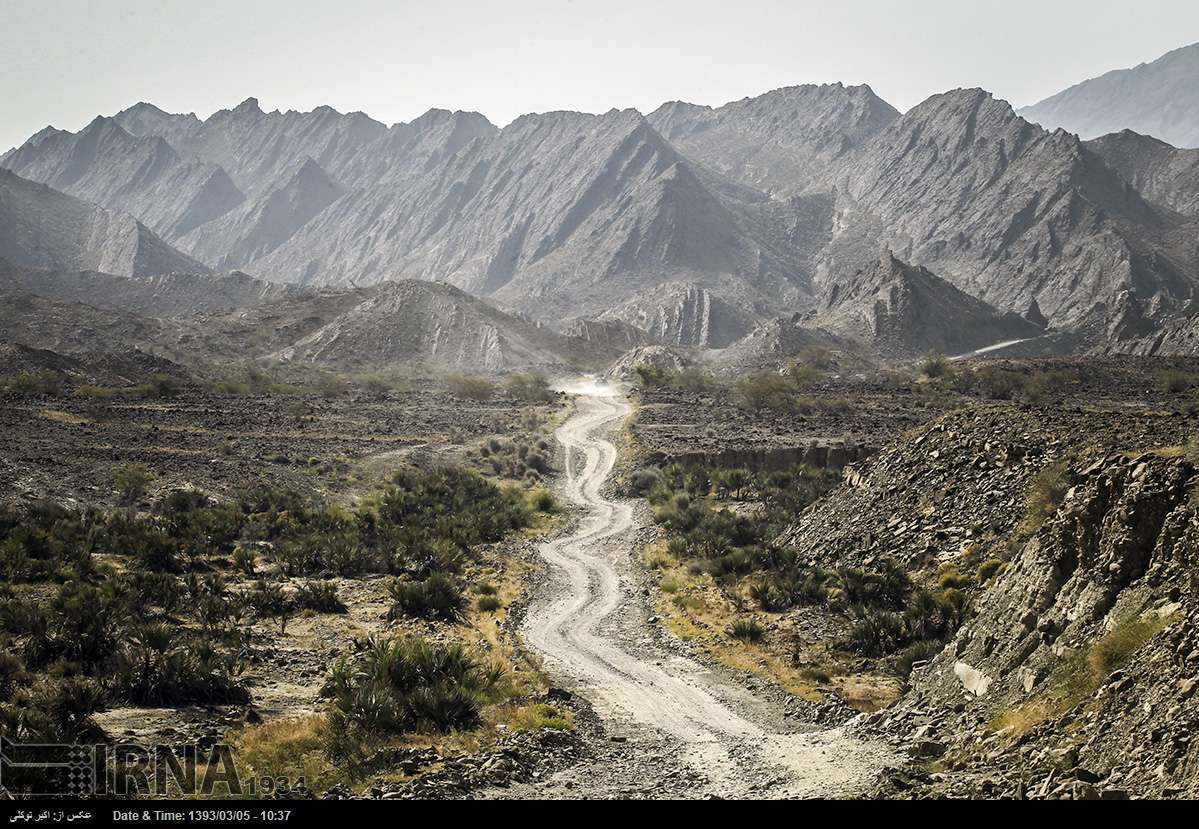 Explosive object was not fatal: Official

Zahedan, Nov. 5, IRNA – Explosion of the object or device on the way of police car in the souteastern province of Sistan-va-Baluchestan was not fatal, a local official said on Wednesday.

‘The police car was driving along Iranshahr-Sarbaz road when an explosion forced it to deviate,’ deputy governor general of the province, Ali-Asghar Mirshekari told IRNA.

A police force who was injured lightly in the incident was treated on the spot, he added.

The official also said that intensified police operation against armed bandits and narcotic smugglers has disturbed violaters of public security.

Police and security agencies have started their investigation about the explosion, he said.