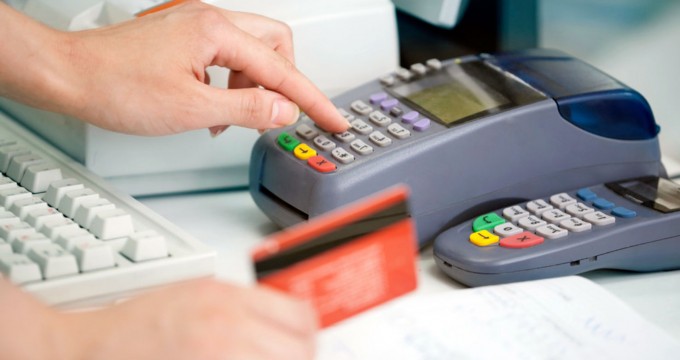 The first phase of loans to help Iranians buy domestically-manufactured products will be launched in cooperation with the Central Bank of Iran next week, an official with the Ministry of Industries, Mines and Trade announced.
“Civil servants and pensioners are the first groups eligible for the lending scheme. Upon receiving the credit cards (each worth 100 million rials), they can refer to the designated stores to purchase the goods”, Abbas Hashemi, director general for Metal Industries and Home Appliances of the ministry said.
On the instructions of the minister of industry to speed up the implementation of the plan, credit-worthiness checks on applicants will be conducted with minimum bureaucracy.
The credit cards are valid for two months after activation. The loans should be repaid in 24 installments at 12% interest rate, the banker.ir news website reported.
A stimulus package, which includes the loan scheme to assist domestic manufactures, was announced on the order of President Hassan Rouhani and approved by the Money and Credit Council. The Ministry of Industries has prepared a list of commodities that cana be bought under the scheme together with the designated manufacturers who had declared their inventories.
Home appliances, furniture, carpet and rugs, ceramics and tiles are some of the main products included in the scheme.
The ministry has presented the rial credit for the plan to the Central Bank of Iran.
To help prevent fraud, specific IDs have been allocated to manufacturers, commodities and stores and all the purchases are done via banking transactions. Every individual is entitled to not more than one credit card.
Last month the government unveiled a rare incentive package valid for six months to help improve demand for consumer goods, including new cars, and give some breathing space to domestic manufacturing units suffocating under sliding demand and rising inventories.
Part of the package includes the 100-million-rial ($3,000) loan in the form of credit cards for the purchase of domestically-manufactured goods.