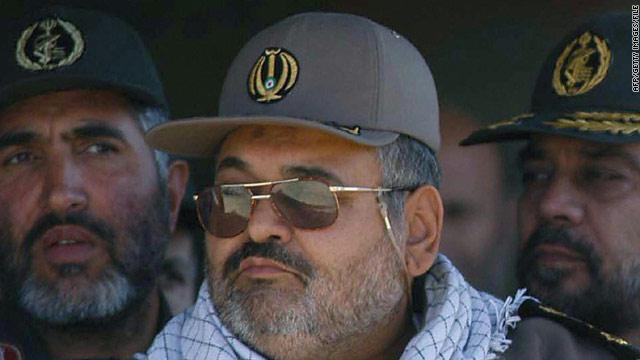 The chief of staff of the armed forces says the Iranian military will not develop nuclear-capable missiles, as stipulated in the Joint Comprehensive Plan of Action;

neither will it make missiles capable of hitting targets beyond the 2,000 km range.The comments by Major General Hassan Firoozabadi at a gathering of senior state and military officials Tuesday was a reaffirmation of similar remarks by the commander of the Islamic Revolution Guard Corps.