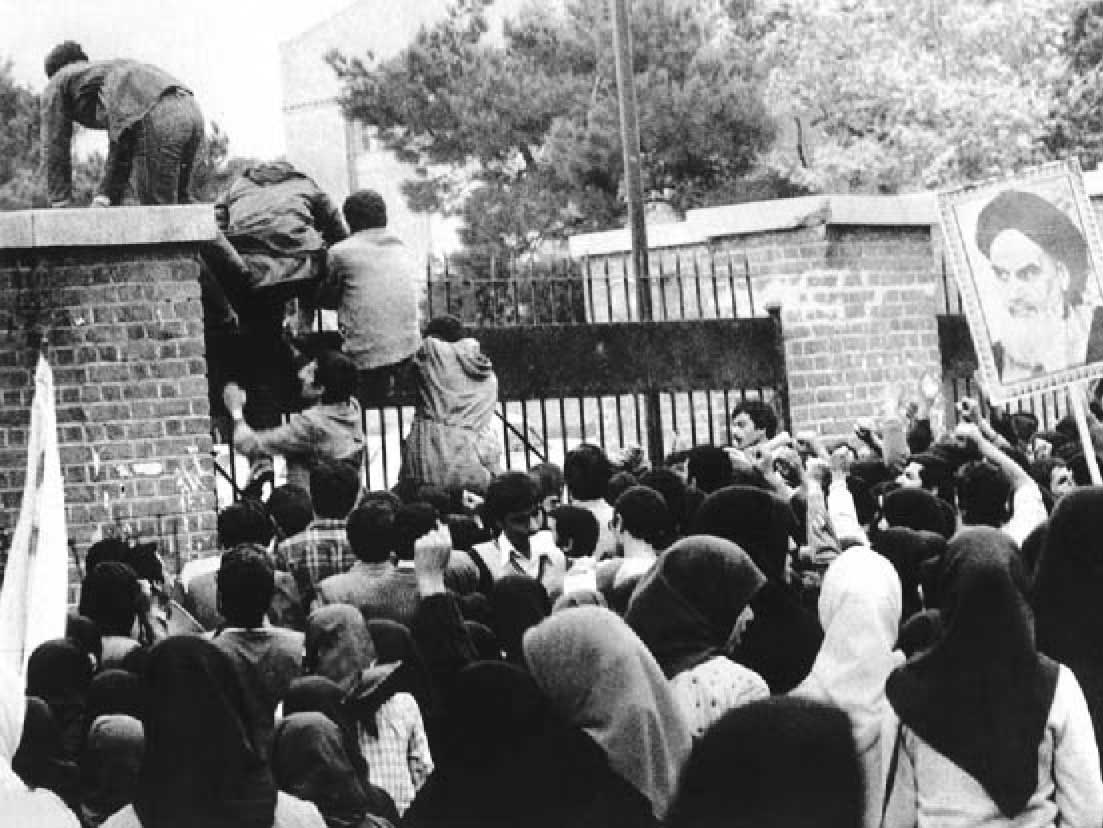 History of US hostile policies toward Iran

Tehran, November 3, The Iran Project –The nuclear landmark accord with US and other five powers in mid-July raises the questions as to what extent the agreement amplifies the enmity and distrust between Iran and US and what direction the two countries ties are heading.

A brief look at the history of enmity between two countries, however, highlights many considerations to be noted when responding the questions. The following long record particularly suggests how impossible is to forget the US hostile policies toward Iranian nation during the past three and half decades.

Soon after the Islamic revolution, US funded the Nojeh military Coup as a counterrevolutionary attempt to overthrow the revolution which soon was neutralized and failed. In the next stage, in order to secure access to the inside information of the Islamic government, US attempted to infiltrate into Iran’s leadership. Bani Sadr (Islamic Revolution’s first president from Feb. 1980 to June 1981) was an example who was hired as a CIA paid consultant with the purpose of securing a source inside Iran. In fact, in his attempts to overthrow the Islamic revolution, he sought to use the political turmoil to generate public support.

His move, however, was soon foiled following revealing details of the captured US classified documents after the embassy takeover in November 1979. The published cables undermined his position, forced him to remain hiding for few weeks and then to be smuggled out to France. Furthermore, despite the Iranian revolutionaries demand to return Shah for trial and execution for the crimes during his reign in 1979, US admitted him, granting him asylum.

After frequent failed attempts, the US which desperately sought to topple the Islamic revolution made the choice of war. There is plenty of evidence to suggest the US crucial help to Baghdad to destroy Iran. In the 1980s, both US and Britain supported Saddam Hussein, who earlier seized the power with their help, provided him with all necessary arms, money, satellite equipment and chemical and biologic ammunition.

Plus, the evidence indicates the direct presence of US advisers in Iraqi army to guarantee the Islamic revolution collapse and to avert the Iraq’s defeat. According to the former intelligence and State Department officials, Reagan administration secretly gave highly classified intelligence together with US-made arms to Iraq in 1982.

The frequent and systematic support of Islamic revolution’s dissident groups is one of the approaches that US has adopted along with other hostile policies. No one can deny US official connections with the Mujahedeen-e-Khalq terrorist organization (MEK) which is responsible for the death of thousands of innocent civilians in Iran during past decades.

The acts such as assassination, bombing, kidnapping and torturing civilians are the instruments the organization applied to achieve the goals in light of the US support. As the close ally of Saddam Hussein, the US-backed organizations also involved in the war crimes against the country during Iran-Iraq war. The slaughtering of the civilians of a village in Islamabad-e Gharb in July 1988 is just a single example of the group brutalities.

The US policy to impose sanctions dates back far before Iran’s nuclear case. Soon after the Islamic revolution, US froze about $12 billion of Iran’s bank deposits and properties. It later increased the blocked assets during the imposed Iran-Iraq war. By 1984, the US expanded sanctions to the military prohibition of weapon sales to Iran.

In 1987, US imposed new wave of sanctions including goods and services over the baseless claim of Iran’s international support of terrorism. Later in 1995 and 1997 the new bans including the oil industry and trade and investment added more restrictions to the US long list of sanctions.

Finally in 2010, US Congress passed a highly comprehensive sanction plan against Iranian nation which expanded the former economic sanctions, punishing all the companies and individuals who help Iran’s oil sector.

US also frequently has accused Iran of a “state sponsor of terror” and “the axis of evil“. It further proposed a draft resolution in Security Council to impose additional sanctions against Iran’s peaceful nuclear activity in 2010. US has regularly talked about remaining the threat of using force against Iran on the table before and even after the nuclear agreement, which explicitly is a violation of international law.

Anti- Iranian sentiments have been also permanent part of US hostility toward Iran in past decades. US has usually strove to keep Iran phobia project alive. This largely suggests that the project is primarily meant to set off an arm race in the region where US industry benefits the vast selling of ammunition.