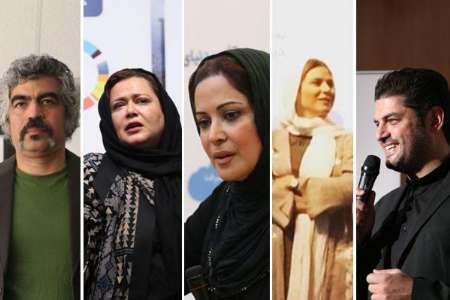 Five Iranian actors of stage, screen and TV have joined a campaign which aims to raise awareness about diabetes.

Bahareh Rahnama, Kamand Amir-Soleimani, Sahar Dowlatshahi, Sam Derakhshani and Soroush Sehhat are now Diabetes Awareness Ambassadors who go to health and clinical centers across the city and discuss the ways to correct the lifestyle of citizens in order to prevent the spread of diabetes.The awareness ambassadors have highlighted smoking, fast foods, and sedentary lifestyle as the main risk factors of diabetes and called on citizens to do physical exercise on a daily basis and adopt healthy lifestyles to prevent diabetes [which is often called the silent killer].