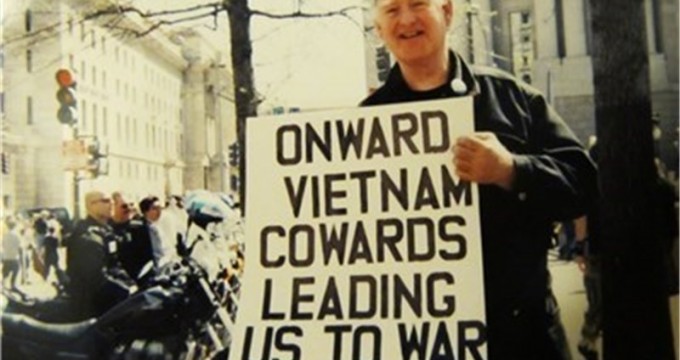 TEHRAN (Tasnim) – Murray C. Smith, a former US embassy staffer in Tehran described Iran’s deposed Shah (king) as an “American puppet”, and said Washington played a major role in the 1953 coup in Iran.
“I arrived in Tehran with very basic knowledge of Iran just from my history books and so on. And I think it is important to understand what I was told or not told about 1953, I arrived there in 1965. So it is 12 years after 1953,” he told Tasnim in an exclusive interview.

“My knowledge of 1953 of the overthrow of Mossadeq (the then Iranian prime minister) is only from what I had read when I was 14 years old in high school. And of course all we got in American media was about that Mossadeq was backed by the communist and there is fear of communist takeover with Mossadeq…. And the military came in and the Shah was brought back and so on. And there was no mention of course of American involvement in this and was not until after I left the Foreign Service. Ten years of being in the Foreign Service before I learned the truth of what happened in 1953. And I was told and I had a top secret clearance. And I was not told any of this information about what really happened in Iran in (19)53 even 4 years I ended up being in Iran. I was never told the truth. So I assumed it was an internal Iranian matter, (the) 1953,” he added.

“…I did not realize or know until after I left the Foreign Service that the Americans played a huge role in putting that dictator (Shah) in power and supported him and basically he was an American puppet.”