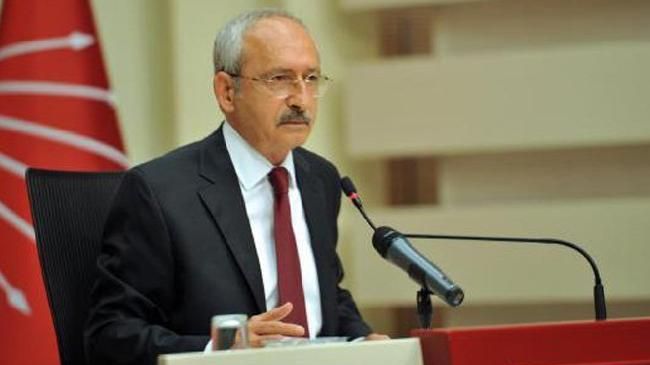 ANKARA (Sputnik) — Turkey and Russia could build closer ties if they combined their efforts to dismantle the Islamic State (ISIL) militant group in Syria, the leader of the Main Opposition in the Turkish parliament said Thursday.

“Cooperation in the fight against ISIL could be a foundation for this,” Kemal Kilicdaroglu, of the center-left Republican People’s Party (CHP), told RIA Novosti.

Relations between Russia and Turkey have been strained due to different perceptions of Syria’s future. Moscow wants Syrian President Bashar Assad to take part in the national peace talks and stay on during its political transition, while Ankara wants him to step down immediately.

Turkey has been assisting a US-led coalition which has been bombing ISIL positions in Syria, providing coalition forces with logistical support and arming what the West terms the moderate Syrian opposition.

Kilicdaroglu, whose party is the main opposition force in Turkey’s unicameral parliament, opposes weapons deliveries to Syrian insurgents. He told RIA Novosti that Syrian rebels had been known to switch sides and join ISIL extremists after receiving military training in US-run camps.

He said the ruling Justice and Development Party’s (AKP) policy in Syria was “utopic.” “This policy has damaged our national interests and deepened the humanitarian catastrophe in Syria, a country with which Turkey has the longest common border.”

The opposition leader said he believed that this policy needed to be changed.

Turkey will hold a snap parliamentary election this Sunday. The country has been run by a caretaker government since late August after the parties that won seats in the June election failed to form a coalition.