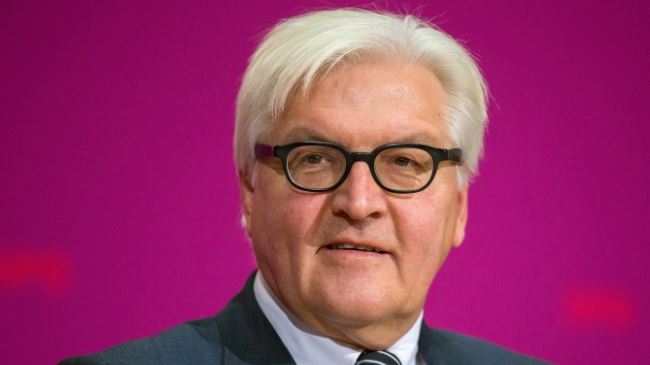 ATHENS: German Foreign Minister Frank-Walter Steinmeier played down expectations of a breakthrough at an international meeting on the Syrian conflict in Vienna on Friday.

“Tomorrow still won’t be the breakthrough,” Steinmeier said on Thursday during a visit to Athens.

Friday’s multilateral meeting in the Austrian capital is the first to include Iran in efforts to find a political solution to end the four-year-long Syrian civil war, in which at least 200,000 people have died and millions have been displaced.

Steinmeier said the talks would be a success if states agreed on principles, such as keeping Syria a secular state and initiating a process to form a transitional government.

“These are issues, which… could be on the table tomorrow, and that is important enough,” he said.