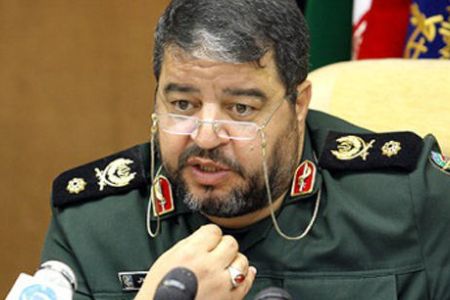 TEHRAN (Tasnim) – Head of Iran’s Civil Defense Organization said a final nuclear deal with world powers could have negative implications for the country given the concentration of the uranium enrichment facilities in a single site under the JCPOA.
Addressing a conference on civil defense, held in Tehran on Wednesday, Brigadier General Gholam Reza Jalali warned of may emerge in the post-JCPOA era.

There are both pluses and minuses about the nuclear deal between Iran and the Group 5+1 (Russia, China, the US, Britain, France and Germany), as it could reduce military threats against Iran or increase them in some cases, the general noted.

“When we accept that our country’s only nuclear base will be the Natanz (site), it might increase the military threats,” he explained.

Iran and the Group 5+1 (also known as the P5+1 or E3+3) on July 14 reached a conclusion on a lasting nuclear agreement that would terminate all sanctions imposed on Tehran over its nuclear energy program after coming into force.