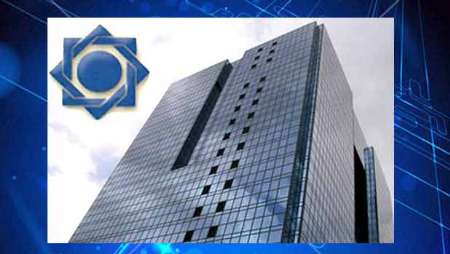 Tehran, Oct 28, IRNA – Central Bank of Iran (CBI) has announced that the inflation rate for the 12-month period ended the seventh Iranian calendar month of Mehr (September 23-October 22) dropped to 14.8 percent compared to the same period of time last year.

The CBI reported that the inflation rate in Iran has witnessed a falling trend in the recent months and it is anticipated to drop even more in the months ahead, according to the Mehr News Agency.
Curbing inflation was one of the major promises by Iranian President Hassan Rouhani during his presidential campaign. Under the previous administration, inflation skyrocketed to cross 44%.
The CBI aims to lower inflation to single digits by 2017 and spur economic expansion as a landmark nuclear deal with world powers rolls back global sanctions, Bloomberg reported on July 14 quoting Peyman Qorbani, the vice governor for economic affairs at the CBI.
On October 17, Iran unveiled a new economic stimulus plan to promote the economic growth and curb the inflation rate in the country.
On October 26, CBI Governor Valiollah Seif said the stimulus plan will come into effect since the middle of current Iranian calendar month of Aban (October 6.It will remain in effect for a time span of six months.