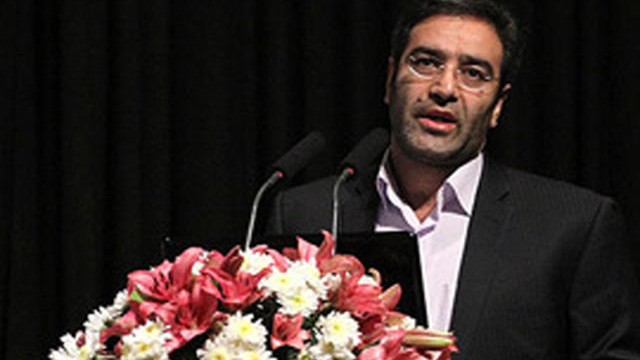 Shapour Mohammadi Iran’s Deputy Minister of Economic Affairs and Finance said Iran ranks better in the World Bank Group’s index due to the efforts by the ministry of economy and other executive institutions.

He underlined that Iran currently ranks 118 in 2016 World Banks’ index which indicates 12 steps higher compared to 2015 report, adding that the procedural reforms and methodological alterations are two reasons that explain Iran progress in 2016 global index.

He went on to say that procedures, time, cost and payment are the indicators based on which the countries are assessed.

The ease of doing business index evaluates the regulations for business and stronger protection of property rights.