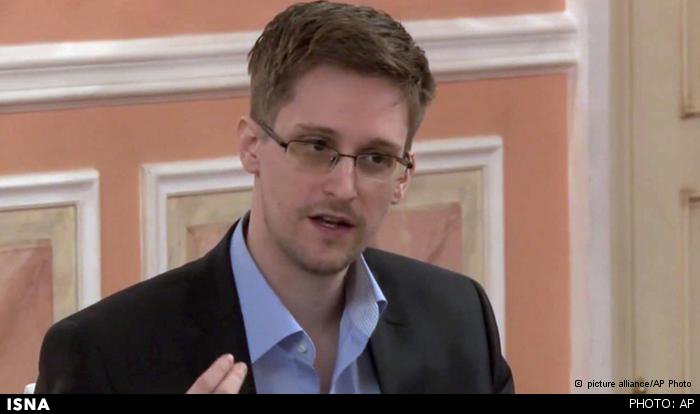 Snowden slams CISA: The US surveillance bill touted as cybersecurity

Edward Snowden was among privacy advocates to pan the controversial Cybersecurity Information Sharing Act (CISA) on Monday night before the bill moved to the US Senate on Tuesday.

The NSA-contractor-turned-whistleblower joined digital rights groups including Fight for the Future and the Electronic Frontier Foundation, along with and outspoken CISA opponent Senator Ron Wyden, for an Ask Me Anything session on Reddit, which has also come out against the bill.

The bill’s supporters say it would make it easier for tech companies to share data and thwart cyber attacks. Critics, however, argue that the legislation fails to protect user privacy and would only serve to help intelligence agencies track users.

“CISA allows private companies to immediately share a perfect record of your private activities the instant you click a link, log in, make a purchase, and so on – and the government with reward for doing it by granting them a special form of legal immunity for their cooperation.” 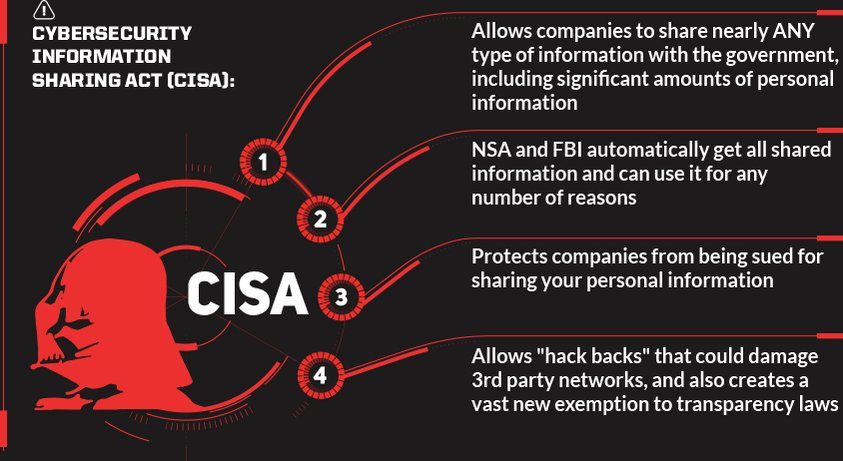 In one hour, the Senate resumes voting against the internet. Tell them you’re watching: 1-985-222-CISA. #StopCISA

Added Greer: “Every Senator who votes for CISA will be voting for a world without freedom of expression, a world without true democracy, a world without basic human rights. And they will be voting for their own removal from office, because the Internet will not forget which side of history they stood on.”
The House of Representatives passed its version of CISA in April with strong support from Republicans and Democrats.
Any version of CISA passed by the Senate would have to be reconciled with the House bill before it could be sent to the White House for President Barack Obama to sign into law.