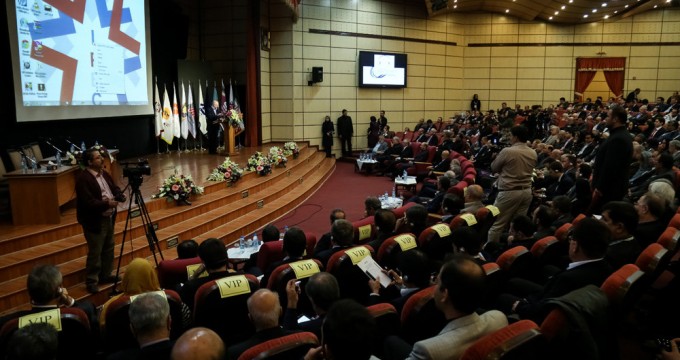 The statement came out on Monday and said that the first conference of its type would have as its approach attraction of investments. The conference would be on late December.

“In the Special Oil and Energy Exhibition, which will focus on investment attraction, the ministry will unveil part of opportunities in Iranian oil and gas sector post-JCPOA; representatives of over 200 oil companies including Iran, Italy, China, Poland, Czech Republic, Slovenia, Scotland, Finland, Belgium, Austria, the Netherlands, Denmark, Switzerland, Sweden, France, Britain, Germany, and Canada have announced their participation in the event,” said the statement.

Still in a related story, Amir Hossein Zamaninia, Deputy Oil Minister for International Affairs has said the ‘era of prosperity’ of oil industry had come with implementation of nuclear agreement; “currently, the world has set attentions to Iranian oil industry, and with attractions inherent in oil and gas, will bring about prosperity and growth with far-reaching impact on the economy as well as politics,” he was quoted by the media as saying.

This Oil Ministry official gave an account of a prediction that if nuclear agreement were implemented fully, foreign and domestic companies would launch their attempts to hit an agreement with oil ministry.