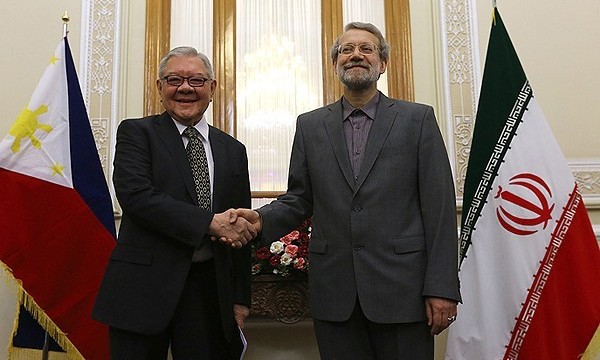 In his message, Belmonte also extended condolence to the Iranian nation and government on the Mina event that claimed lives of 464 Iranian pilgrims.

The Hajj disaster occurred on September 24 after two large masses of pilgrims converged at a crossroads in Mina during the symbolic ceremony of the Stoning of Satan in Jamarat.

Saudi Arabia claims nearly 770 people were killed in the fatal incident, but according to officials at Iran’s Hajj and Pilgrimage Organization about 4,700 people, including 464 Iranian pilgrims, lost their lives in the tragic event.

However, foreign officials put the death toll at 1,674.

Saudi Arabia has come under harsh criticism over its role in and handling of the tragic incident.