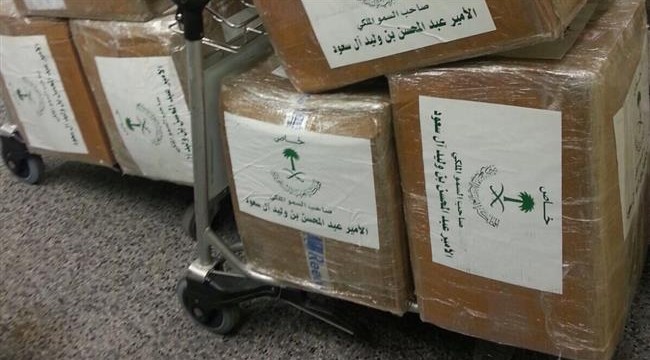 Security forces in Lebanon interrogate a Saudi prince on charges of carrying drugs on his private plane, Lebanese media say.

Abd al-Muhsen bin Walid bin Abd al-Aziz Al Saud was detained on Monday at the Rafik Hariri International Airport in the Lebanese capital, Beirut, while in possession of 24 bags and eight suitcases full of narcotics.

The Saudi prince was arrested along with four other individuals.

They were charged with attempting to smuggle around two tonnes of captagon pills on their private jet to Saudi Arabia.

Police have launched an investigation into the smuggling case.

Captagon pills have “the typical effects of a stimulant” and produce “a kind of euphoria – you’re talkative, you don’t sleep, you don’t eat, you’re energetic,” according to Lebanese psychiatrist Ramzi Haddad.

The drugs are reportedly the Takfiri Daesh militants’ favorite narcotics.