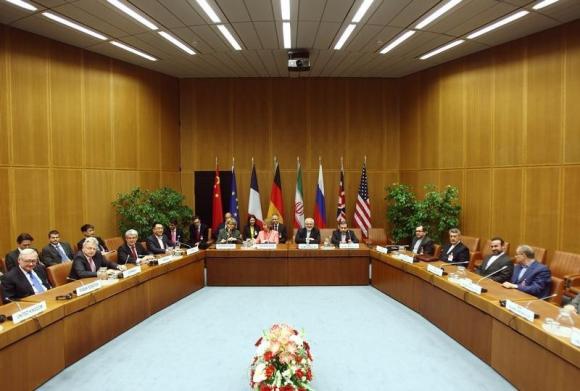 The government’s package to stimulate the stagnant economy has been compiled on the basis of two fundamental premises: 1. Lack of effective demand for domestic goods and 2. High bank interest rates.
Unveiled in the past few days, the package prescribes granting low interest loans to domestic producers and traders to spur demand in the short-term. The effectiveness of this prescription is, however, remains questionable and needs to be addressed.
Apparently, the government holds that insufficient demand is due to people’s low purchasing power. Unfortunately, there are insufficient evidences to prove the plausibility of such hypothesis; whereas, there are enough hints to reject such assumptions. People have formed optimistic but false expectations about a significant drop in market prices in the post-sanctions era which has put off a growth in the demand for domestic products. Given this, the key to stimulating demand will be to revise public expectations about the economic changes in the post-deal era. This is while, unfortunately no effective step has yet been taken by the Rouhani administration in this respect.
Market demand is particularly low in domestic housing sector and auto industry as well as in terms of certain durable goods. Fueling demands for such products by offering low interest facilities can be imprudent. The government has failed to notice the impacts of suppressing demands in these sectors, when putting forward such a solution.
Building up future savings and offering loans are the main factors for increasing demand for such products in most countries. This is while, unfortunately, they have been kept in check in Iran for a long time due to the imposition of stiff restrictions. It can be asserted that perhaps a more effective solution to fuel demands in these sectors could have been the riddance of demand suppression and granting loans with an interest rate equal to that in the domestic market. Boosting demands through cheap loans will only prove effective once policies aimed at removing demand suppression, no longer help policymakers achieve their targets.
As for the second premise based on which the policy package has been drawn up, state policymakers maintain that bank interest rates should have been reduced in line with the drop in inflation rate. This theory, however, does not hold because of two reasons: 1. The interest rates did not go up simultaneously with the growth in inflation rate and 2. No economic theory postulates that once the inflation rate plummets, bank interest rates have to fall instantly.
The first reason could be unjustifiable, if during the period in which inflation had risen to 40 percent, interest rates would also have reached [for instance] 50 percent; or when it plunged to below 20 percent, the rates would not drop to under 50 percent. As for the second reason, no economic theory hypothesizes that a drop in inflation rate necessarily entails an instant fall in interest rates.
Economic experts are unanimous that bank interest rates are dependant on anticipatory inflation and not on rates from the past. In case anticipatory inflation is still high, it indicates that people have misgivings about the policymaker’s firm commitment to exercise monetary discipline. In addition, not enforcing such a discipline in macro-economic decisions can lead to the adoption of expansionary monetary policies which can further aggravate public mistrust.
Nevertheless, it is good news that the Rouhani administration has finally decided to do away with the inefficient and flawed policy of extending low-interest loans to supply sector because the move had excluded actual producers from the list of credit applicants replacing them with swindlers and economic rent-seekers.
However, as stressed above, the policy could initially focus on eliminating demand suppression