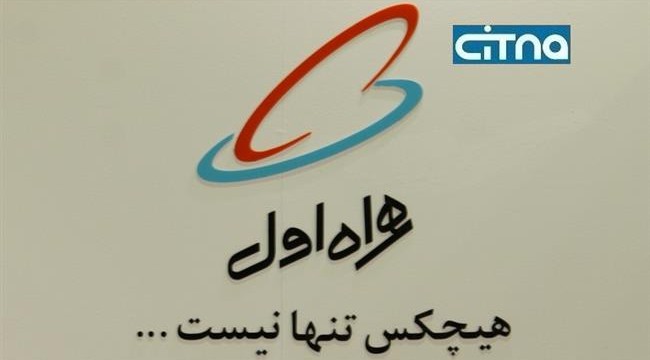 MCI, better known as Hamrah-e Aval to Iranians, dominates 70% of the telecom market share in the country of 80 million and is listed worth over $4.3 billion on the country’s benchmark Tehran Stock Exchange.

“There is quite a lot of enthusiasm among foreign companies in Iran’s telecom industry. In this regard, we have reached agreements with two European operators which I prefer not to name due to the sensitivity of the situation,” Sadouqi said Tuesday.

The state-run Telecommunication Company of Iran owns 90% of MCI and only 10 of the cellular operator’s shares are public, which have seen dramatic gains in recent years.

Sadouqi said foreign companies “are seriously looking to purchase shares in MCI as a profitable company because while world operators have seen revenues sharply decline over the past 10 years, MCI has continued to grow”.

MCI has reportedly about 17 million postpaid and 49 million prepaid subscribers.

Customers try out cell phones and tablet computers in a store in Tehran on Nov. 8, 2012. ©AP

MTN has an equivalent of about $1 billion in loan repayment and accumulated dividends locked in Iran which the company hopes to repatriate with the lifting of sanctions on the Islamic Republic.

Iran’s other mobile phone operators are Taliya and Righ Tel.

Russia’s third-largest mobile phone operator, MegaFon, once announced a bid to invest around $4.6 billion to build a GSM network in Iran but apparently shelved the plan after the West imposed new sanctions on Tehran in 2011.

There is a growing interest by foreign investors in Iran’s stock market in the wake of the new opening after the July nuclear accord.

More than 400 financial entities are listed on the Tehran Stock Exchange with a market capitalization of over $100 billion. Many others are waiting for initial public offering which could catapult the TSE to the top of Middle East’s stock exchanges.

The Tehran bourse has scorched to several record highs in recent years even under the most intensified series of US-led sanctions.