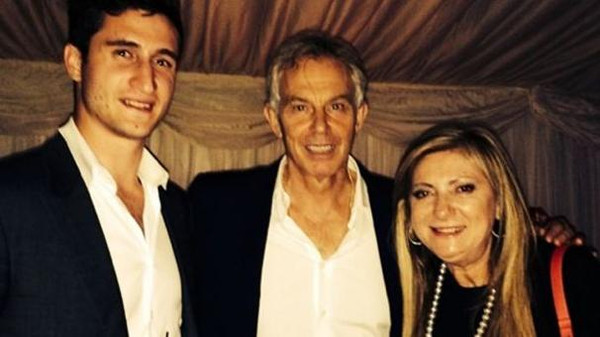 Many around the world believe that Tony Blair did not only support the Bush administration’s war in Iraq, but did so in contravention of international law. New damning evidence in this regard suggests the net is finally closing in on him.

The unearthing of two classified US government memos, published in the UK tabloid, the Mail on Sunday, leaves no doubt that the former British prime minister committed Britain to following the US into Iraq a full year before the bombs started dropping on Baghdad in March 2003.

The first of the memos concerned was sent to US president George W Bush by his secretary of state, Colin Powell, in early April of 2002. In it Powell writes: “On Iraq, Blair will be with us should military operations be necessary. He is convinced on two points: the threat is real; and success against Saddam will yield more regional success.”

At the same time, as the former British PM was alleged to have committed UK forces to war alongside the US, Blair was assuring the British public that he and the American president were seeking a diplomatic solution to the question of Iraq and Saddam’s role in the region.

Powell also discusses trade issues in the first memo, specifically the controversial decision by the Bush administration to impose a tariff on EU steel imports in March 2002: “We do not expect Blair to dwell on the steel decision, although it was a bitter blow for him, as he indicated in his recent letter to you. It is clear that Britain will not fight our fight within the EU on this.”

This is a shocking revelation, exposing the extent to which Blair was willing to suborn UK’s trade and economic interests, along with the untold number of British jobs dependent on them, to his priority of currying favor with Washington.

Moving on to the second classified memo, prepared by the US Embassy in London for Colin Powell, we are given an insight into the determination of Blair and his allies to overcome political obstacles and opposition within his own parliamentary Labour Party over Britain’s potential participation in a US military coalition vis-à-vis Iraq.

Most shocking here is the suggestion that the US Embassy had confidential sources among Labour MPs, providing it with inside information, with their names in the document redacted to conceal their identities.

The memos have come to light in the wake of the scandal surrounding the location of classified emails on the private server of Hillary Clinton from her own time as secretary of state in the Obama administration. Currently campaigning for the Democratic Party nomination for next year’s presidential elections, Clinton was recently forced by a federal judge to release the emails, which number around 30,000.

It is thought she may have requested the memos to and from her Republican predecessor, Colin Powell, in order to review the procedures that were followed by the US State Department prior to the start of the US-UK invasion in March 2003.

Whatever her motivation for possessing them, their revelations place further pressure on Sir John Chilcot and his inquiry into Iraq, set up in 2009 and which has yet to publish its findings six years after the last witness was questioned in 2010. When Blair appeared in front of the inquiry he denied the allegation that he committed Britain to military action in Iraq along with the United States, during the aforementioned Crawford, Texas summit with George W Bush. 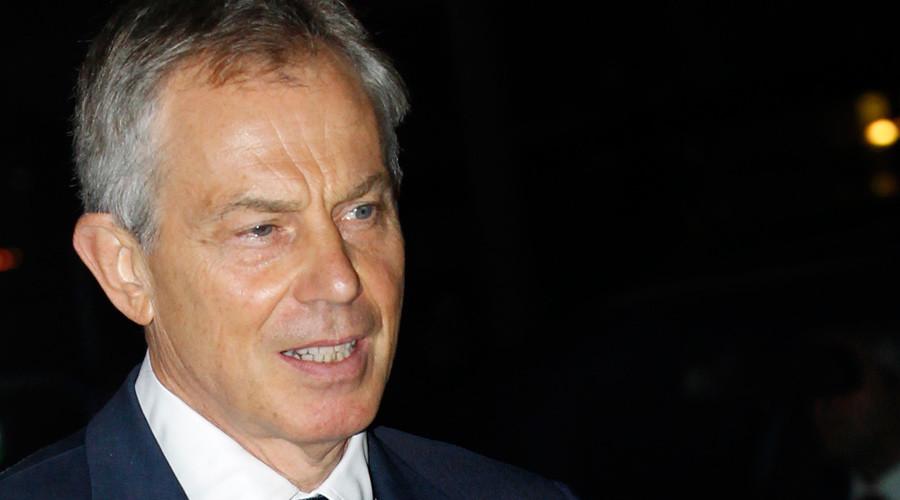 No matter, the publication of these classified US memos merely add to the growing clamor for the former British prime minister and key personnel within his government and inner circle to be investigated for war crimes and face trial at the International Criminal Court in The Hague.

The fact that Blair has gone on to amass a fortune since leaving office in 2007 – through his role as adviser to various governments around the world, some with egregious human rights records; his role as a consultant to an international bank, a Saudi oil company, and as a speaker at various corporate and international business gatherings – many find especially repugnant.

What these memos prove is that Tony Blair was blinded by the power of Washington, desperate to bask in its favors and prestige, determined in the process to become a political player on the international stage. Instead he has become a laughing stock, particularly in the UK, where public revulsion of him is widely felt, indeed it is now a toss-up between him and Margaret Thatcher over which is the most loathed British prime minister in the country’s recent history.

What should never be lost when discussing Blair and his role when it comes to Iraq are the catastrophic consequences suffered by the Iraqi people. Hundreds of thousands of men, women, and children were killed as a direct result of the war in 2003, with many more maimed, millions displaced, and an entire nation traumatized beyond measure.

In 2015, rather than the flowering democracy promised by Blair, Bush, and their apologists, Iraq is a country mired in chaos, rife with sectarian violence, social dislocation, with Third World level poverty the norm for a people who at one time could boast of First World level education, healthcare, and infrastructure.

Tony Blair’s role in destroying Iraq will follow him to his grave. However, if there is any justice in the world, it should also follow him into the dock at the International Criminal Court in The Hague.

This article was written by John Wight for RT on Oct. 19, 2015. John Wight has written for newspapers and websites across the world, including the Independent, Morning Star, Huffington Post, Counterpunch, London Progressive Journal, and Foreign Policy Journal.