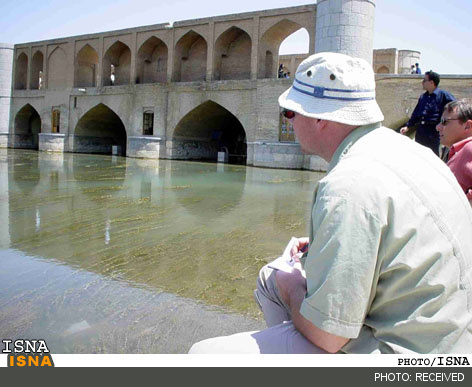 Tehran, Oct 14, IRNA – An English website has been launched to introduce tourist attractions of Tehran.

The website, which is found on unknowniran.com, is the English version of the Persian portal bezanimbiroon.ir.
The website covers different fields of tourism for enthusiasts including ecotourism, sport tourism, cultural tourism, religious tourism and urban tourism.
It also provides a travel planner program for the visitors by which, they can arrange their trip according to their time and budget.
The website, which is still on trial version, also gives information about accommodation, restaurants, coffee shops and also Tehran’s malls, chain shops and handicraft stores.
The website dedicates a section to Iran visa guide as well as maps and addresses for money exchange and embassies.
Tehran, Fars and Qazvin provinces will be introduced on the website in the near future, director of the website Mohammad Javad Rafipour announced on Monday.
The website also plans to provide multimedia system and services in other languages as well as an app to use on cell-phone, Rafipour said while unveiling the website.
Regarding the decrease in inflation rate in Iran, the country is a low-priced destination for foreign tourists.
Iran made it onto the top destination lists of major publications such as The Financial Times and The Guardian last year thanks to sights that include 2,500-year old ruins at Persepolis near Shiraz and 16th-century Islamic architectural gems in Isfahan.
Iran is home to some of the world’s most magnificent historical and archaeological sites. Relics of a proud ancient civilization include: Persepolis, the capital of the largest empire that the world has ever seen; the city of Isfahan; Shiraz, the city of love and poetry; and Hamadan, where Avicenna, the father of early modern medicine, is buried.
UNESCO has declared 16 world heritage sites in Iran, which was historically referred to as Persia in the West until the 20th century.