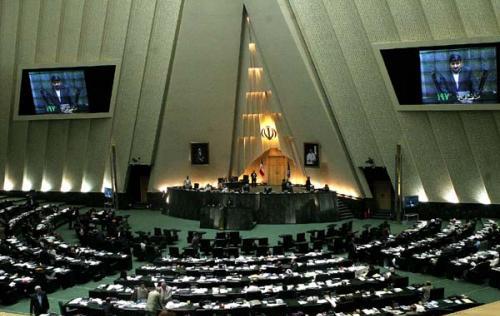 The Iranian parliament on Tuesday reviewed the details of the Government’s Reciprocal and Proportional Action Bill on the implementation of the Joint Comprehensive Plan of Action and voted for it.

Part of the bill says, “In abidance by the Supreme Leader’s edict, no government in Iran can develop or deploy nuclear weapons, and the government is required to actively pursue the policy of global nuclear disarmament. The government is also required to actively contribute to international, legal and diplomatic efforts to save humanity from the risk posed by nuclear weapons and their proliferation, especially by the Zionist regime, through creation of WMD-free zones, and through establishment of a regional alliance for a nuclear-free Middle East.”