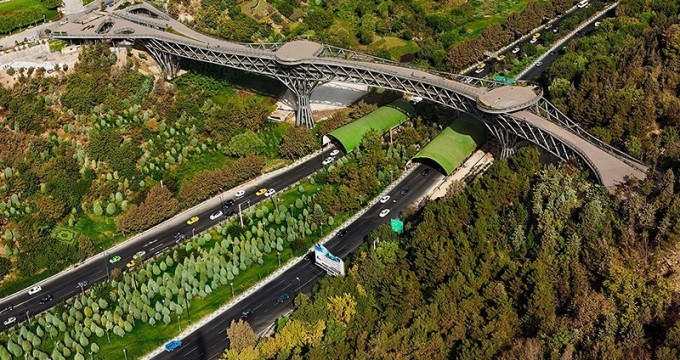 MOSCOW, October 13. /TASS/. Moscow does not rule out difficulties in implementing the deal on Tehran’s nuclear program because of forthcoming election in the United States and Iran, Russian Deputy Foreign Minister Sergey Ryabkov told a roundtable in the Federation Council on Tuesday.

“Taking into account the political and negotiations resources invested into reaching the agreements, we have no reasons to doubt that the document will be implemented,” Ryabkov said. “However, it is worth noting that the plan is not binding, it is not subject to ratification. All agreements there are of political character, and legally binding format was assigned to it by a UN Security Council resolution. Of course, we cannot rule out difficulties along the way, including those connected with changing political situation in several countries. The factor of forthcoming election in the United States and Iran is, of course, significant,” he explained.
“Talking about the international situation in Iran around the document, it is also passions-ridden ,” Ryabkov continued. “We hope that the process of domestic adoption of the document will end well, that all these political passions will not hurdle the implementation of all agreements in the nearest future,” the diplomat noted.
Russia does not reduce pace of implementation of Iran nuclear deal
Ryabkov said Russia does not slow down the pace of the implementation of the agreement on Tehran’s nuclear program.
“There is an important bilateral segment in the Russian-Iranian cooperation, and important areas have emerged in terms of our relations linked to removing the so-called excess nuclear materials from Iran and converting the Fordow facility on the production of stable isotopes there,” Ryabkov said.
“Meanwhile, I will tell you that we do not slow down the pace of the intensity of our efforts and make every effort to ensure that Russia’s role continues to be substantial in the future, and the agreement reached contributes to the dynamics of our bilateral ties in various fields with friendly Iran,” he added.
Agreement on Iran’s nuclear program
On 14 July 2015, the P5+1 group of international mediators (five permanent members of UN Security Council – US, UK, Russia, China, France – and Germany) and Iran signed the Joint Comprehensive Plan of Action on Tehran’s nuclear program. Iran will not produce weapons-grade plutonium and limit its stockpile of uranium enriched to 3.67% to 300 kilograms for the next 15 years. Tehran also agreed to modernize its nuclear facilities and use them for exclusively peaceful purposes.
Sanctions will be gradually removed from Iran. The arms embargo imposed by UN Security Council will be kept in place for five years, ban for supplying ballistic missile technologies to Iran – for eight years. Experts from the International Atomic Energy Agency (IAEA) will monitor nuclear facilities in Iran for the next 25 years. If any points of the agreement are violated by Iran, sanctions against the country will be renewed.
On July 20, the corresponding resolution on Iran’s nuclear program agreement was adopted by UN Security Council.