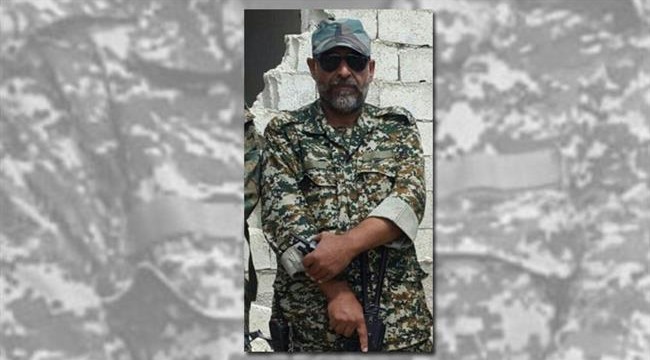 Iranian generals killed in fight on terror in Syria

Two veteran Iranian generals have been killed while fighting against terrorist groups in Syria, reports say.

Hamid Mokhtarband and Farshad Hassounizadeh, both brigadier generals with the Islamic Revolution Guards Corps (IRGC), were killed during the battle against Daesh Takfiri terrorists in Syria on Monday, Tasnim news agency reported.

IRGC Brigadier General Hamid Mokhtarband, who was killed by Daesh Takfiris in Syria on October 12, 2015.

Hassounizadeh was in Syria to defend the holy shrine of Hazrat Zeinab, the granddaughter of Prophet Muhammad (Peace Be Upon Him), in the country’s capital of Damascus.

The two generals were killed few days after the killing of IRGC senior Brigadier General Hossein Hamedani by Daesh terrorists on the outskirts of Syria’s northern city of Aleppo.

Iran has sent military advisers to Syria to help in the fight against terrorists wreaking havoc in the conflict-stricken country.

The foreign-sponsored conflict in Syria, which flared in March 2011, has thus far claimed the lives of more than 250,000 people and left over one million injured, according to the United Nations.