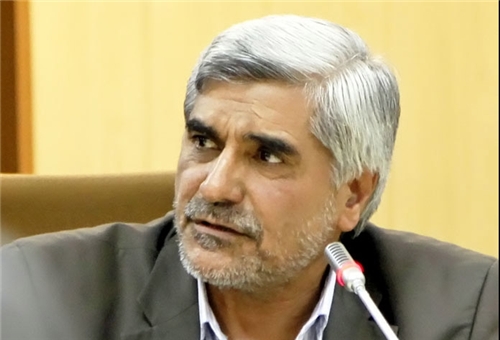 Tehran, October 13, The Iran Project – The Iran’s minister of Science says the current government has established 90 entrepreneurship centers compared to 21 centers in the previous administration.

Mohammad Farhadi, the Minister of Science, Research and Technology made the remarks on Tuesday at the 9th National Congress of Future Elites. He noted that the elites are the main leaders of each political system, adding that the creative thought based on the culture and science is highly encouraged in the Islamic republic of Iran.

Underlining 25% growth in the number of science and technology parks in Iran, he said currently 600 knowledge-based firms have been located in the parks.

Elsewhere in his remarks, he reiterated that the current administration has created over 25,000 jobs in the science and technology parks.