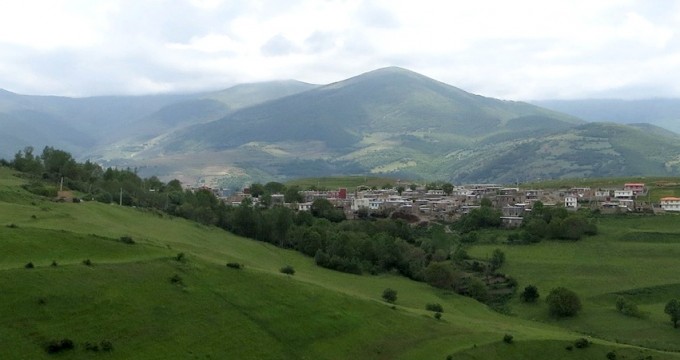 A senior official at the Department of Environment said Iran’s protected zones will soon open up to tourists.

Speaking at a press conference at the DOE headquarters on Wednesday, Hamid Gashtasb, director of Biomes and Regional Affairs Office, said the department’s protection strategy is moving toward a more people-oriented policy, Mehr News Agency reported.

“Successful protection programs are all people-driven and that’s what we’re going to accomplish,” he said, conceding that previous programs to introduce tourists in protected zones generally failed due to poor management.

The official’s statement is in line with recent studies that show the admittance fees in protected zones cover about 90% of the costs in developing countries.

Contradictory Stances
“The issue of Ashouradeh Island has been blown out of proportion,” said Farhad Dabiri, deputy for biodiversity at DOE.

Critics, including Esmaeil Kahrom, a senior advisor to DOE chief, Massoumeh Ebtekar, argue that as long as a sense of responsibility toward nature and the environment has not been instilled in people, allowing tourists in protected zones can only lead to the destruction of ecosystems.

They also argue that despite Ashouradeh’s ecological importance, it is devoid of tourism value, which necessitates the establishment of infrastructure.

According to Kahrom, over 170 NGOs and numerous experts have voiced opposition to plans for opening Ashouradeh up to tourists.

However, Dabiri believes the island has tourism potential.

“As long as tourists adhere to environmental frameworks, no harm will come to the area.”

Referring to the department’s strict stance against hotel construction in Ashouradeh, the official said, “Unfounded claims such as development of lodging facilities in the area have made this issue drag for so long.”

Dabiri pointed to the advantages of developing tourism in protected zones and said, “A proper plan will help local communities thrive.”

Ashouradeh Island is located at the easternmost end of Miankaleh Peninsula to the northeast of Gorgan Bay. The peninsula and bay were registered in 1969 as wetlands of international importance under the Ramsar Convention.

In 1979, the peninsula, including Ashouradeh, was declared a Biosphere Reserve by UNESCO.